Years and Years just keep getting better and better.

Reminiscent of Freddie Mercury, he captivated the sold-out crowd from start to finish – especially the female fan he pulled onto the stage halfway through the set.

In wild, US flag emblazoned pants and skintight white top he sang from his heart and gave his all to the pulsating audience. 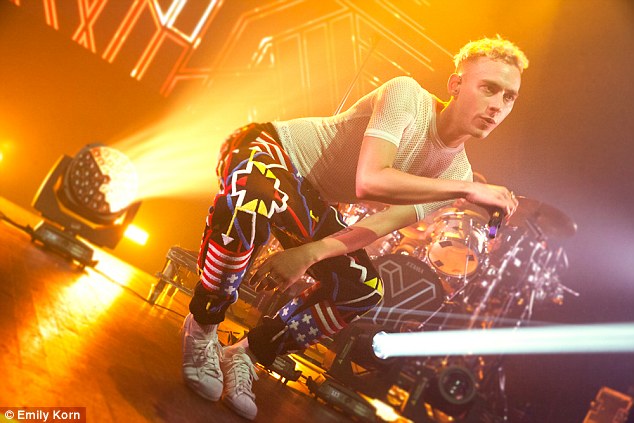 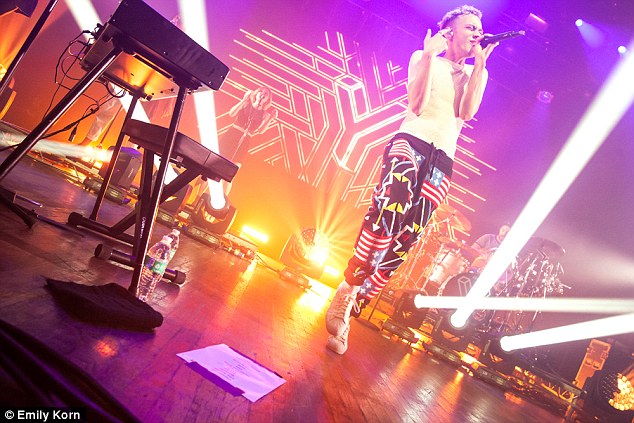 Nailing it: Olly had crowd moving to his beat as he sang hit favorites King, Shine and Desire among others 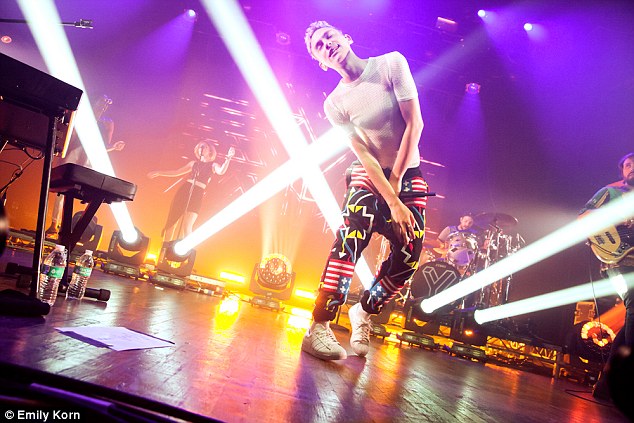 Hit singles King, Shine and Desire raised the roof of the sold-out venue and left the crowd screaming for more as the British three-piece band packed off to finish the last three gigs of what has been a sensational US tour.

The night came hot on the heels of their Friday set at Governors ball where thousands watched them play the tunes that have made them so popular across the pond in the UK.

Audience member Priya Menon, from the UK, said: ‘This is the third time I’ve seen them and they’ve gone from strength to strength on stage.

‘The New York crowd was clearly loving them and it looks like they could have a huge following here’.

Her friend Annette Cacucciolo, from New York, who admitted to having never heard of the band before Saturday night, said: ‘I thought they were fantastic live. The show was really fun. Great energy. Olly makes you want to get up and dance – just fantastic energy’.

The band formed in 2010 when bass guitarist Mikey Goldsworthy overheard Alexander singing in the shower.  Since then they have gone on to win a legion of fans the world over with their upbeat sound.

The success of their US tour, which ends June 9th in Charlotte NC, seals their reputation as a band of international significance.

Their biggest hit single King reached number one in the UK Singles Chart, while their their first album, Communion entered the UK Albums Chart at number one.

The group returns to the UK for two dates including Wembley Stadium on June 11th before hitting a number of European countries, Japan, Canada and finally Australia towards the end of the year. 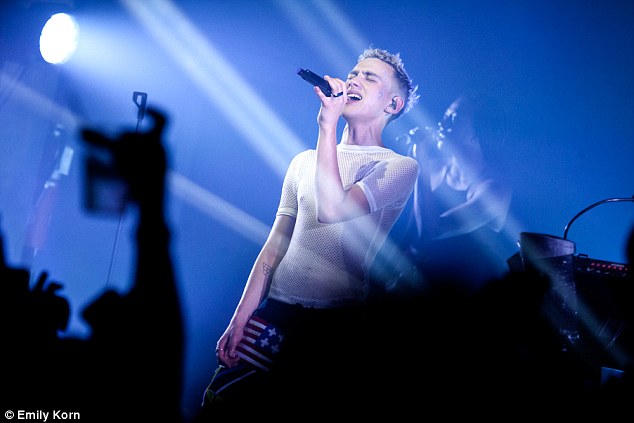 From the heart: Olly giving it his all on stage at Webster Hall, New York, after performing at Governors Ball the night before 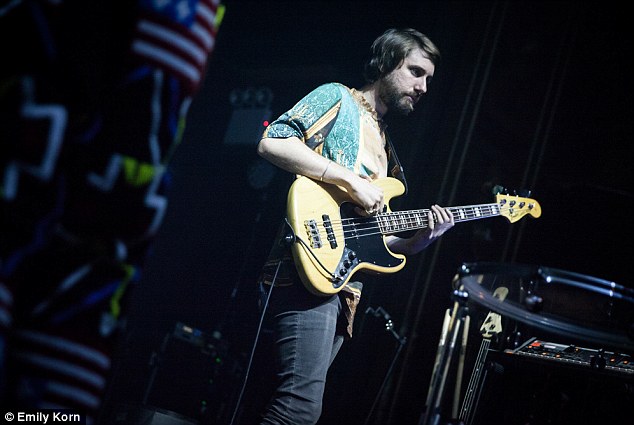 Bass guitarist Mikey Goldsworthy keeping the music tight at the back 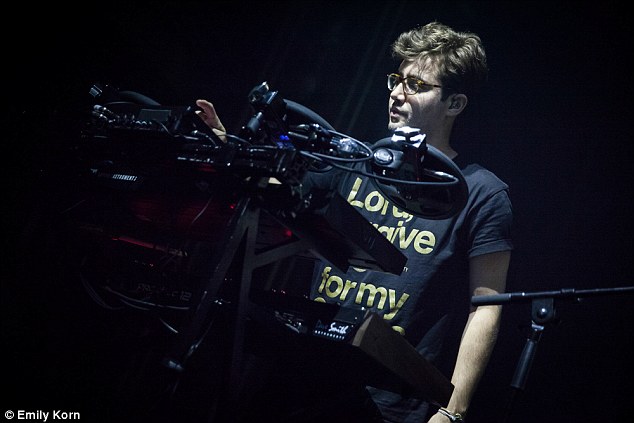 The band was formed in 2010, after Goldsworthy moved to London from Australia and met keyboardists Emre Türkmen (pictured) online

Warren Wealth Tax Has Wide Support, Except Among One Group

Trump accelerates border wall construction ahead of election, despite pandemic

Fallout Begins for Republicans Who Voted to Convict Trump