The legendary Star Wars villain will be the focal point of an ‘incredible new storytelling platform’ using virtual reality.

Lucasfilm officials said at a London Star Wars Celebration on Saturday that their ILMxLAB division will be in charge of the project, which will be scripted by David S. Goyer, the 50-year-old screenwriter of Man of Steel, The Dark Knight and Blade.

Scroll down for video… 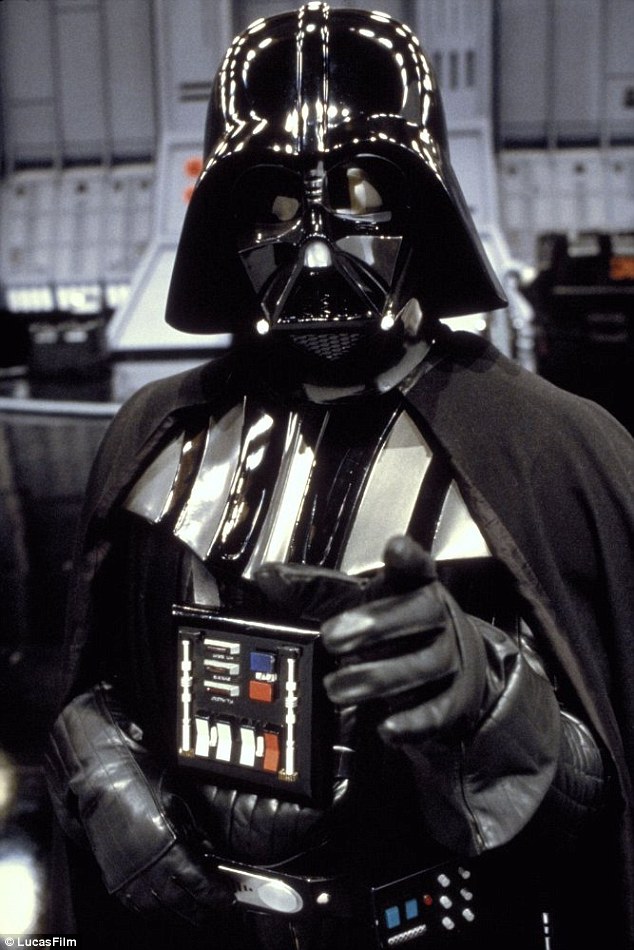 Star power: The legendary Star Wars character Darth Vader will be the focal point of an ‘incredible new storytelling platform’ using virtual reality, it was revealed in London on Saturday

Goyer, who also wrote the popular video game Call of Duty: Black Ops, explained to Entertainment Weekly what inspired creators to make the iconic Star Wars character their focal point in what he called a ‘pretty mindblowing’ project involving virtual reality, which simulates 3D images or places that users can interact in, often with the help of a helmet or gloves with sensors.

Teasing the cutting-edge technology the project will feature, Goyer said that he and other organizers ‘don’t even have a name for the genre of storytelling we’ve been working on,’ adding that calling it a film or movie would not be an accurate description. 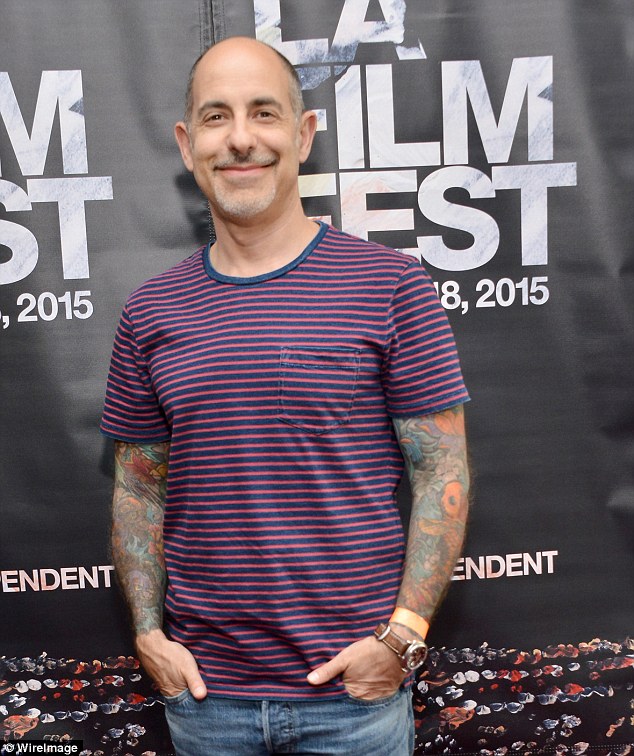 Heavy hitter: The project will be scripted by David S. Goyer, the 50-year-old screenwriter of Man of Steel, The Dark Knight and Blade

The Star Wars-inspired project — which Goyer has been working on since 2014, and is expected to hit the market sometime over the next two years — will literally place users in the middle of the action, as ‘you can pick up things, you can open things, you can push things. You can walk and touch characters. Imagine being in a movie.’

Goyer continued, ‘You don’t play it. You be it. You’re in it. You’re part of the story. The world I came up with, that I’m pushing, is you are “the visitor” – the visitor in this story that’s happening around you that you may have some effect on.’

Darth Vader won’t be the only familiar face in the project, according to Goyer, who said that it also ‘includes characters you know, or some that may have been talked about that you haven’t seen before. 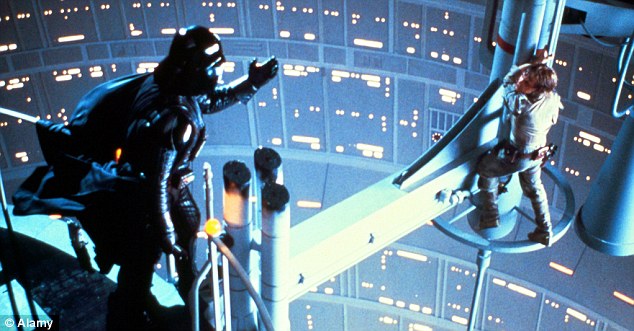 Feel the force: Goyer said the virtual reality project allows its users “to feel like you’re in a real place”

Goyer told the crowd at the event that ‘the difference between cinema and television and [virtual reality] … is that you really feel like you there,’ noting that the experience is ‘surprisingly very emotional’ to those who engage: ‘It can make you sad, and make you lean in, and make you feel for a character in a way you haven’t before. In a way that you can’t really do in any other medium. And it can scare you.’ 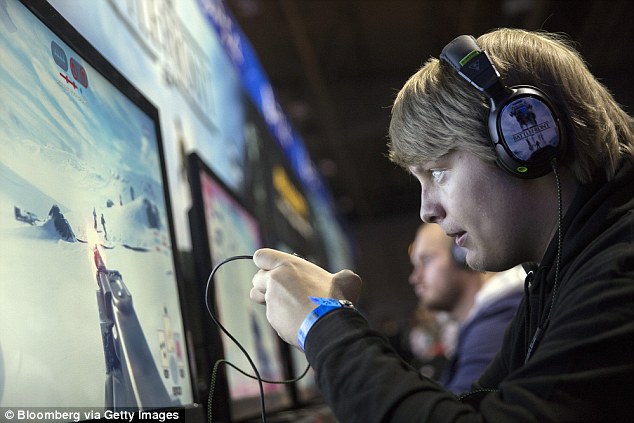 Emerging technology: Virtual reality simulates 3D images or places that users can interact in, often with the help of a helmet or gloves with sensors

On Monday, another virtual reality program titled Trials on Tatooine, which users with a HTC Vive VR headset can access, will debut on the Steam virtual reality service, placing users in the shoes of a Jedi trainee making their way into Tatooine, Luke Skywalker’s home planet.

‘As the Millennium Falcon descends for a landing and Artoo Detoo delivers a lightsaber that you use to deflect blaster bolts back at firing stormtroopers, you become fully immersed in the iconic desert planet,’ ILMxLAB said in describing the program.

The Spin: Illinois marks highest coronavirus daily death count since the pandemic started | Did Mayor Lori Lightfoot have a bet on CTU strike? | Trump teases 2024 bid for a second term

How Chicago restaurants are adapting to draw you back in: Heritage Coffee continues its spread with new West Loop cafe

‘Hong Kongers, resist!’: A new cry as 14-year-old is shot by a cop and masks are banned at protests