Rihanna, Anne Hathaway and Helena Bonham Carter are said to have signed on to Ocean’s 8.

Sandra Bullock and Cate Blanchett were announced as two of the leads earlier this year.

That means the film, which is set to start filming in New York in October, is one short of the eight in its title. Elizabeth Banks is hotly tipped for the part.

Bullock is expected to take the leading role in the third incarnation of the movie, which starred Frank Sinatra in the original 1960 version and George Clooney in the 2001 remake.

According to The Playlist, ‘The Hunger Games’ director Gary Ross will helm the project while Olivia Milch has been working on a screenplay.

Late Hollywood producer Jerry Weintraub, ‘Ocean’s’ trilogy director Steven Soderbergh and star Clooney had been working on the reboot together before Weintraub’s death earlier this year.

Adding to the list: Mindy Kaling and hip-hop star Awkwafina, aka Nora Lum, are also in last-minute negotiations to join the girlie gang

The 1960 and 2001 versions had an all-male gang carrying out a complicated heist in Las Vegas.

It will be interesting to see if the female reboot goes the same route.

Sandra and George, 54, have been close friends for years and recently worked on 2013’s ‘Gravity’ and current release ‘Our Brand Is Crisis’ together. 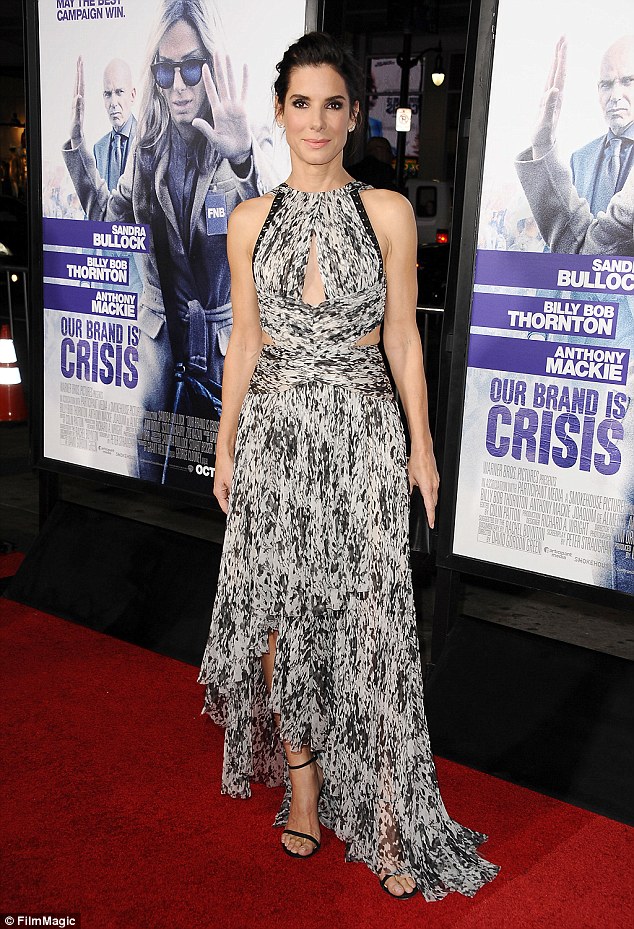 Star role: Sandra Bullock was earlier cast in the leading part in the third version of the film, which starred Frank Sinatra in the 1960 oiginal and George Clooney in the 2001 remake 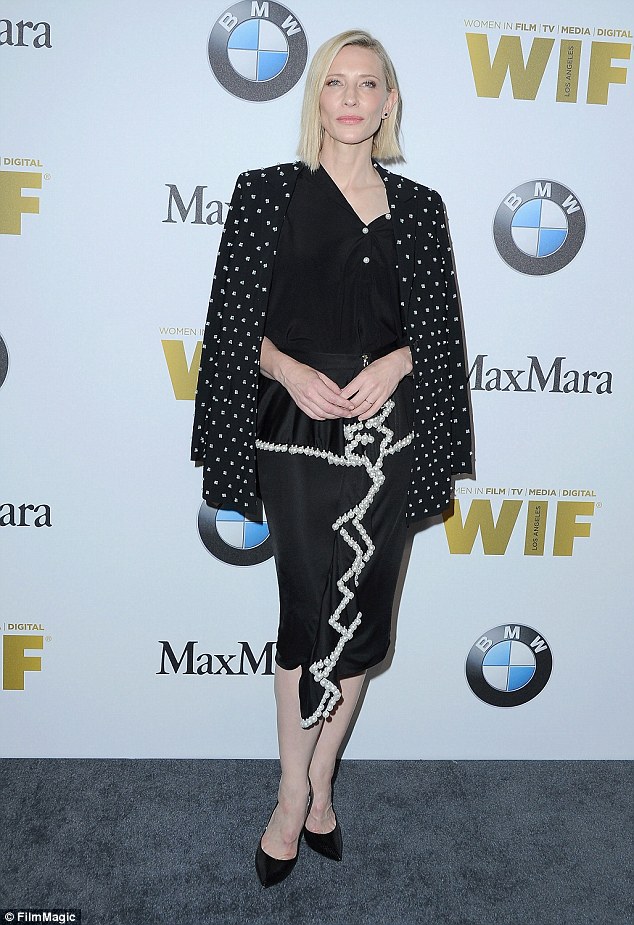 And Cate makes seven: Blanchett was one of the early members announced for the movie, which has yet to announce the eighth member of the gang

For ‘Our Brand Is Crisis’, Sandra actually took on the role originally meant for George, while he produced the film.

George explained it was ‘languishing in development’ until Sandra called him to say she wanted the part.

‘The minute she called and said she wanted to play the role that had been written as a man, the movie went into production,’ he said. 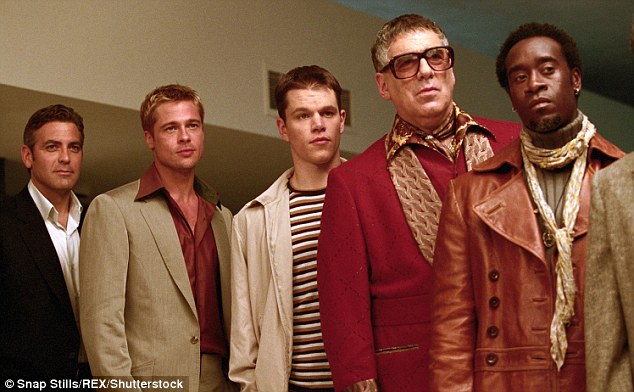 Have questions about Chicago Public Schools’ fall plan? Here’s what you need to know, as CPS gives parents a week to opt out of in-person classes.