The stars came out in droves to celebrate once again The Black Movie Soundtrack II hosted by comedian and actor Craig Robinson on Wednesday August 31st at the Hollywood Bowl, Los Angeles. 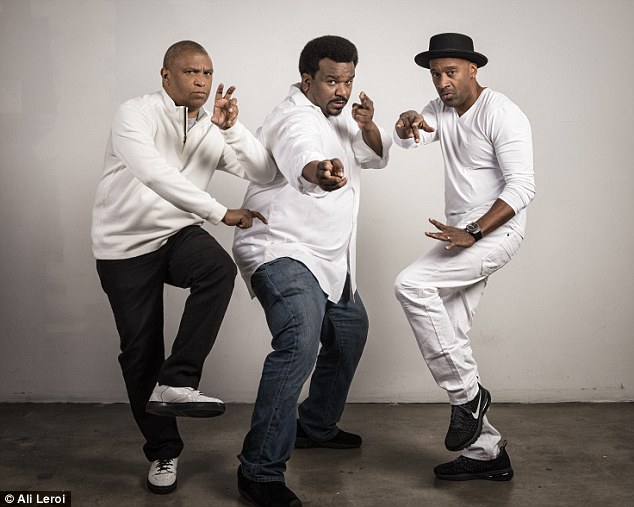 The LA Philharmonic orchestra played 70’s medleys accompanied by the respective films on the screens performed by musicians Charlie Wilson, Babyface and Lalah Hathaway who serenaded to the classics of Shaft, Superfly and Little Ghetto Boy.

Gladys Knight brought the house down as she performed three songs from the film ‘Claudine’. The audience sang along to a vibrant Gladys as she sang ‘Make Yours a Happy Home’, ‘The Makings of You’ and ‘On and On’. 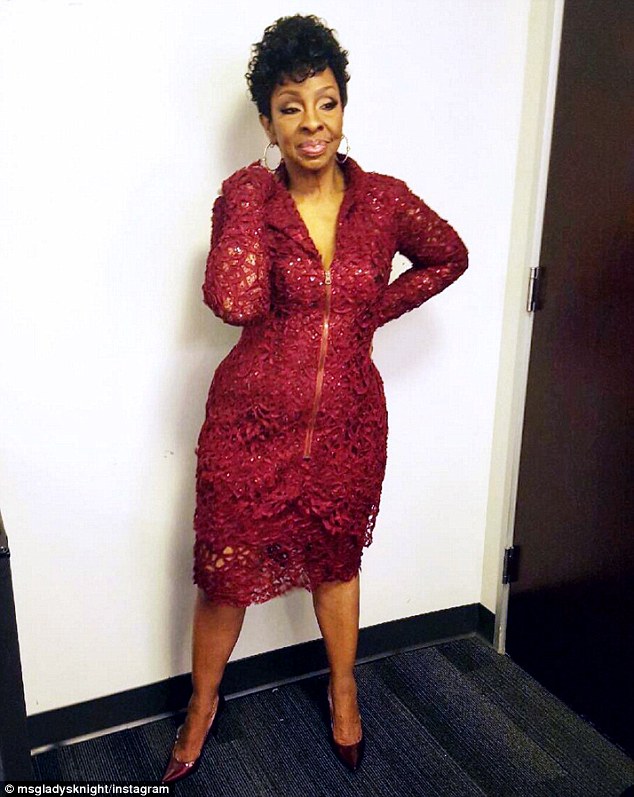 Lady in red: Gladys Knight wrote on her instagram that she had an amazing night

Highlight of the evening was a touching tribute to the passing of Earth Wind and Fires Maurice White who passed away earlier this year on February the 4th.

The remaining members of the band lit up the night as they performed their chart toppers, ‘Got to Get You into My Life’ , ‘That’s The Way of the World’ and the infectious ‘September’ 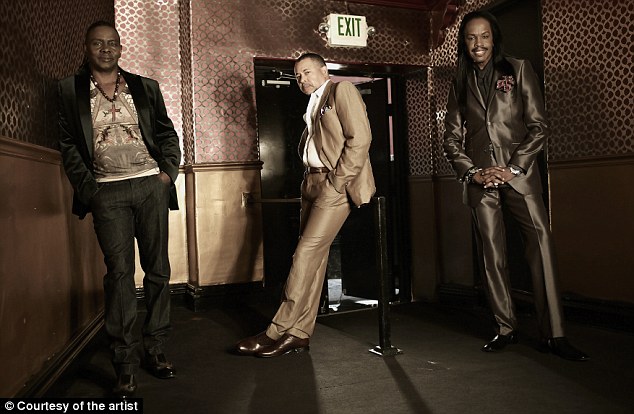 Still going strong: The remaining members of Earth Wind and Fire lit the night up as they performed their chart toppers

The tributes didn’t end there with another passing of the legendary singer Prince, who also passed away this year on April 21st. Charlie Wilson and Lalah Hathaway performed ‘Take me with you’ , Chance Howard performed ‘When Doves Cry’, Alice Smith sang ‘If I was your girlfriend’ and Charlie Wilson performed ‘Baby I’m a Star’. 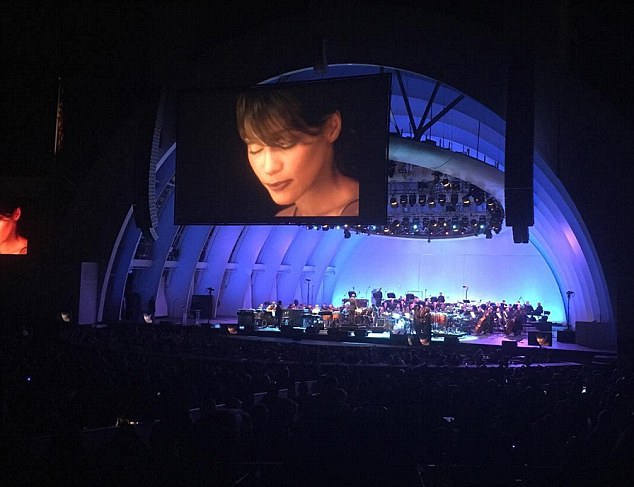 Remembered: Whitey Houston and Prince were paid tribute on the night

Lalah Hathaway ended the tribute with a powerful rendition of ‘Purple Rain’ to a audience who lit up the stadium with their cell phone lights singing along as the stage hummed to the hue of the colour purple.

The night ended with the Oscar award winning song ‘Glory, performed by Common and guest sung with Alice Smith to the film by the same name ‘Glory’