Lauren Conrad’s hair stylist will be on hand with a ‘blow dryer and round brush’ when she gives birth.

The 30-year-old television personality – who is pregnant with her and her husband William Tell’s first child – hasn’t revealed if she wants to be fully pampered immediately after welcoming her little one into the world.

But beauty expert, Kristin Ess, has revealed she will be on standby in case Lauren wants her tresses tamed after the delivery. 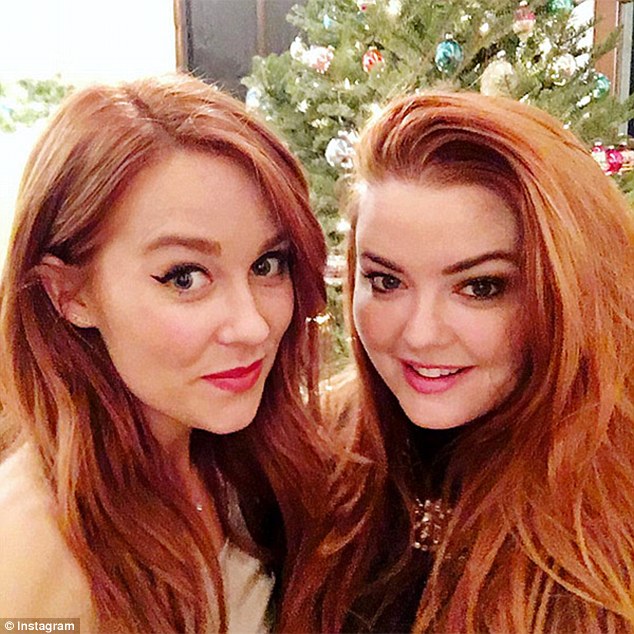 Hair rescue: Lauren Conrad’s hairstylist Kristin Ess (right) is prepared to be onsite with a ‘blow dryer and round brush’ when The Hills alum gives birth

Speaking about Lauren’s post-pregnancy styling, Kristin told People. : ‘If she wants it, I will be there. I will be there, blow dryer and round brush in hand, no doubt.’

‘That’s the least I can do for her,’ she added.

And Kristin has revealed she avoids dousing The Hills alum’s golden locks with a ‘ton’ of hairspray, even before she announced she was expecting a baby. 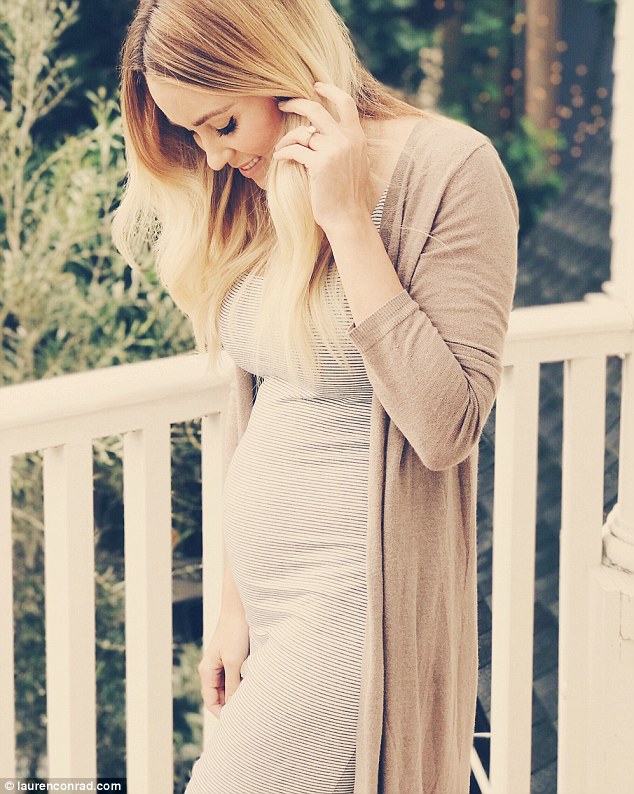 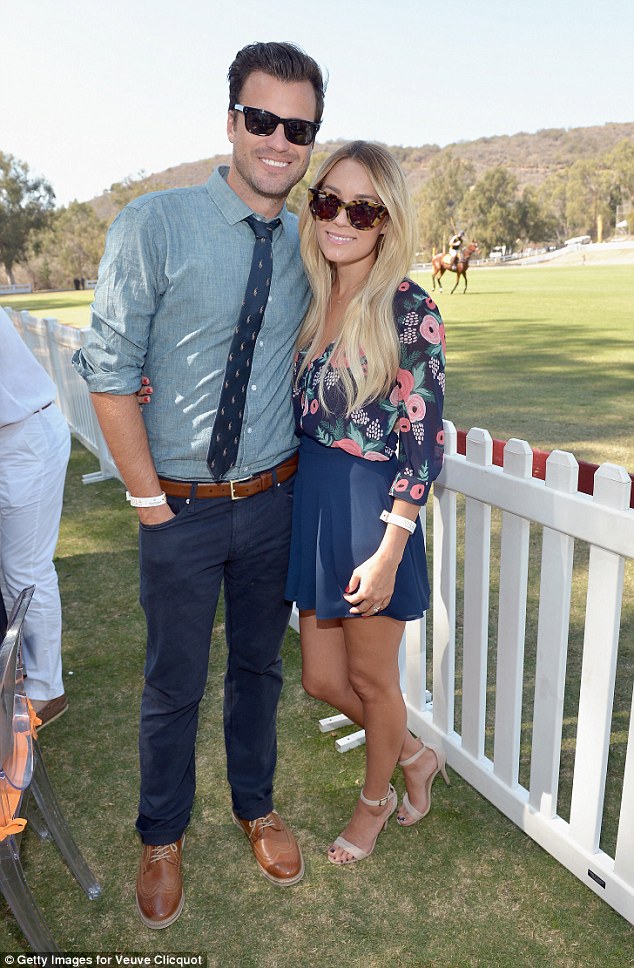 ‘We don’t use a ton of sprays in general on her,’ she explained. ‘We do one hairdo and then we do another hairdo, and if we do use aerosol sprays, it’s a super soft amount – even before she was pregnant.’

‘For the most part, we use pomade on her for texture, braids and waves.’

Kristin has revealed Lauren’s favorite beauty products are from Kristin’s debut hair care line with Target.com, and her preferred items are those in a ‘blush-toned’ bottle. 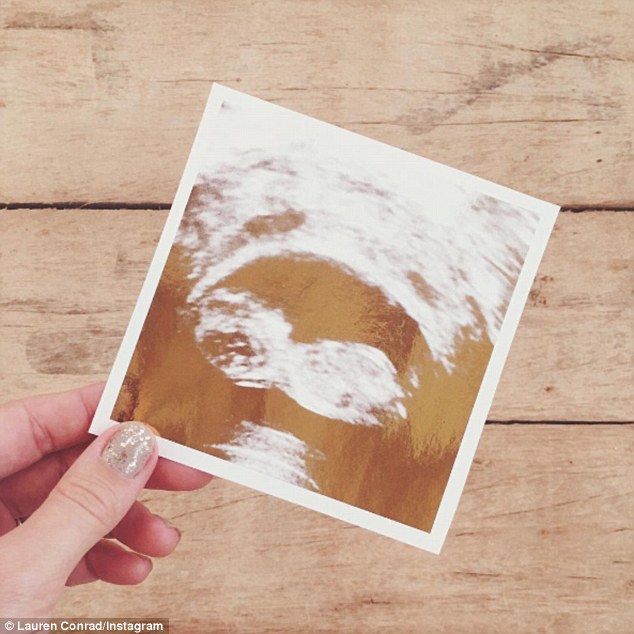 Speaking about the reality TV star’s beauty secrets, Kristin said: ‘Lauren’s favorites are the shampoo and conditioner, probably because of the color of the bottle — she loves anything blush toned.’

Lauren — who married her singer spouse in 2014 — announced the exciting news she is expecting a baby on Instagram with a picture of the happy couple’s first sonogram.

‘Happy New Year! I have a feeling 2017 is going to be the best year yet… (sic)’ she captioned the photo.