She’s famous for saying in her TV courtroom, ‘I love the truth.’

And the truth is, Judge Judy looked like a million dollars when she was spotted leaving her favourite West Hollywood eatery Craig’s on Sunday.

The 76-year-old, whose full name is Judith Sheindlin, wore a beautiful purple trouser suit with a matching blouse and purple and cream high heels that complemented her outfit. 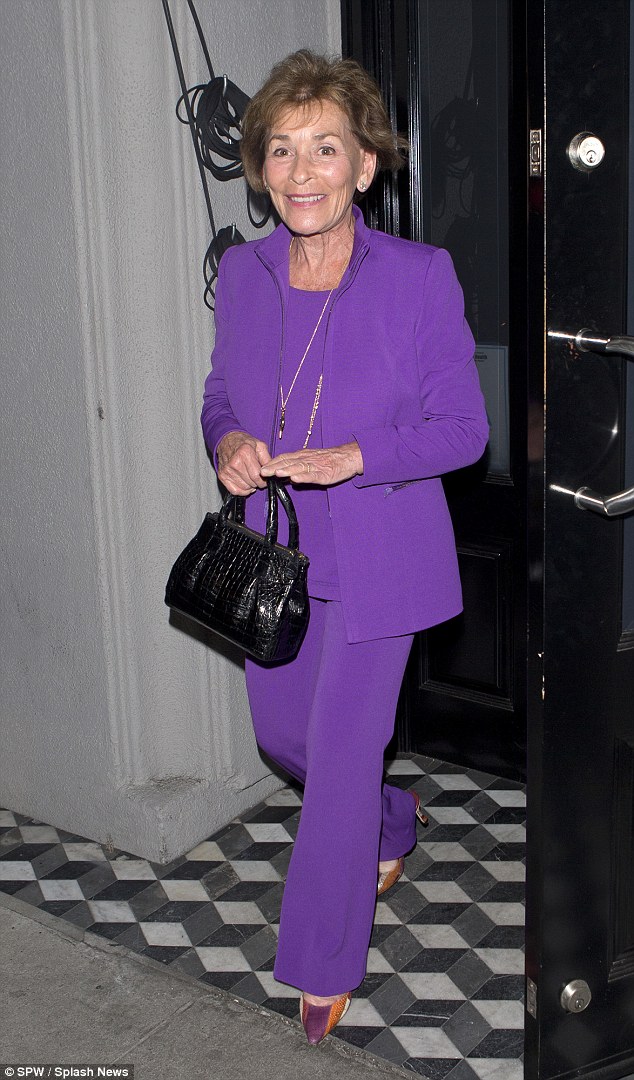 The retired Manhattan family court judge and her husband, Gerald Sheindlin, 83, were likely there to celebrate their old friend Alan Alda’s birthday, who was seen leaving the celebrity haunt.

The star, best known for his turn as Captain Hawkeye Pierce in long running TV series MASH, turned 81 on Saturday.

Meanwhile, the legal star has lots to celebrate herself 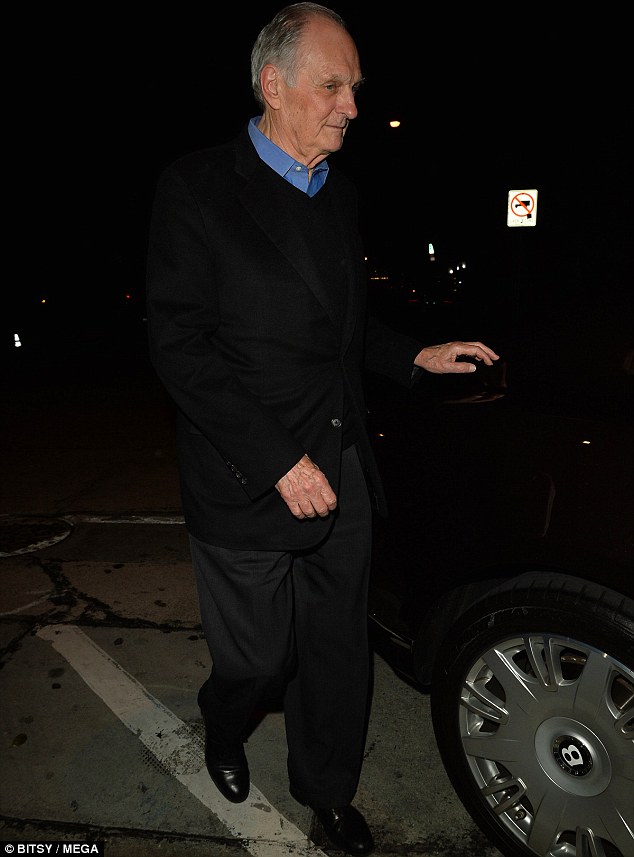 Old pals: Judge Judy and her husband Gerald Sheindlin were at the restaurant to celebrate their the 81st birthday of their friend Alan Alda, seen heading back to his car

Her show, Judge Judy, reclaimed the No. 1 spot among weekday syndicated strips in the week of January 9 to 15, passing the previous week’s winner Family Feud.

The CBS show, which is going into its 21st year, features Sheindlin adjudicating real-life small claim disputes in a simulated courtroom set.

And the outspoken celebrity is not above giving her legal opinion to President Barack Obama.

Back on top: The 76-year-old has a lot to celebrate. Her show reclaimed the No. 1 spot among weekday syndicated strips in the week of January 9 to 15, passing Family Feud

Judge Judy spoke out against his decision to commute the 35-year prison sentence of Chelsea Manning in the last days of his presidency.

‘I didn’t think it was a wise judgment,’ she told a TMZ reporter on Wednesday as she was leaving Craig’s. 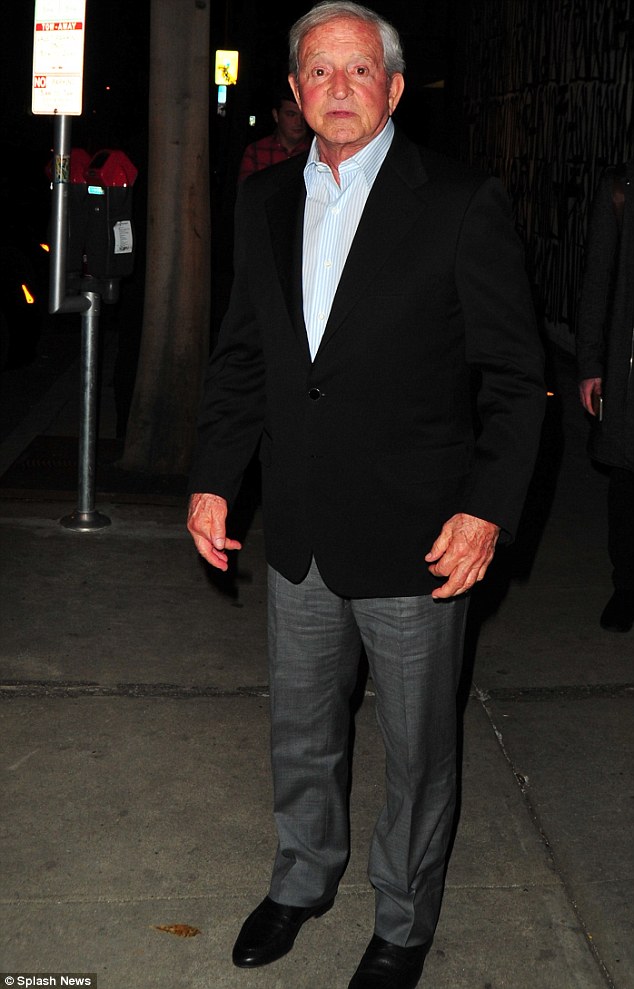