Gina Rodriguez was up early on Monday morning.

The beauty appeared on the Today show in NYC as guest host to discuss a multitude of topics with Al Roker and Shienelle Jones.

The actress talked about everything from gender pay inequality to portraying a hedgehog to dressing up like a unicorn at work. 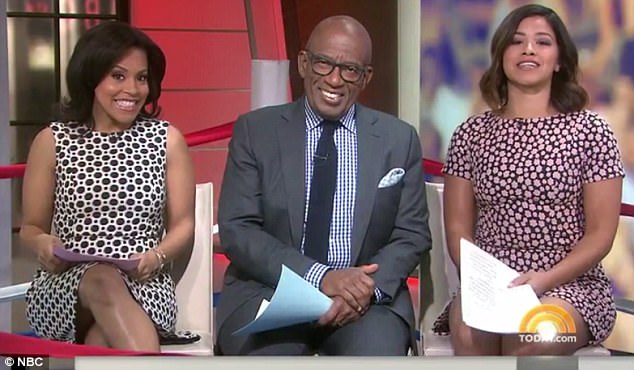 Pressing issues of Today: Gina Rodriguez  (right) was a guest host on the Today show with Shienelle Jones and Al Roker on Monday 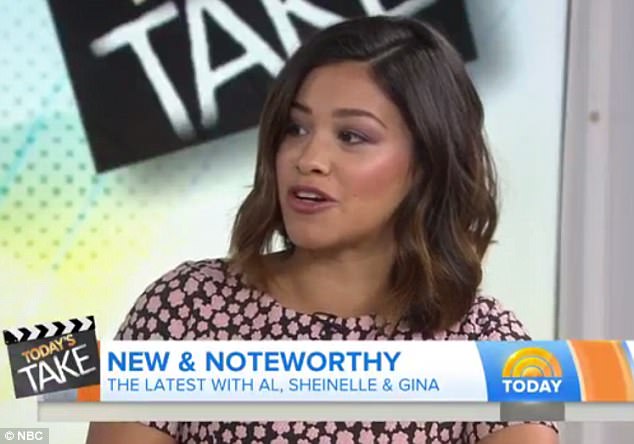 ‘My two sisters are incredible giants’: The multiple Golden Globes nominee credited her a pair of her greatest role models – her successful siblings

Her movie Ferdinand comes out December 15 and also features the voice work of WWE star John Cena as the titular bull, Anthony Anderson and Bobby Cannavale.

‘I play Una the Hedgehog who helps him to escape from the bull farm,’ Gina revealed, before admitting that she felt a bit isolated recording her part for the 20th Century Fox feature-length cartoon.

‘It is a little lonely at times because you’re just there by yourself,’ she said of the recording process. ‘It’s difficult. It’s definitely a difficult medium for sure.’

Who can turn the world on with her smile?: The Chicago-bred 32-year-old CW star beamed in her long-coat and cap, accessorizing with black heels, toe ring and powder blue bag 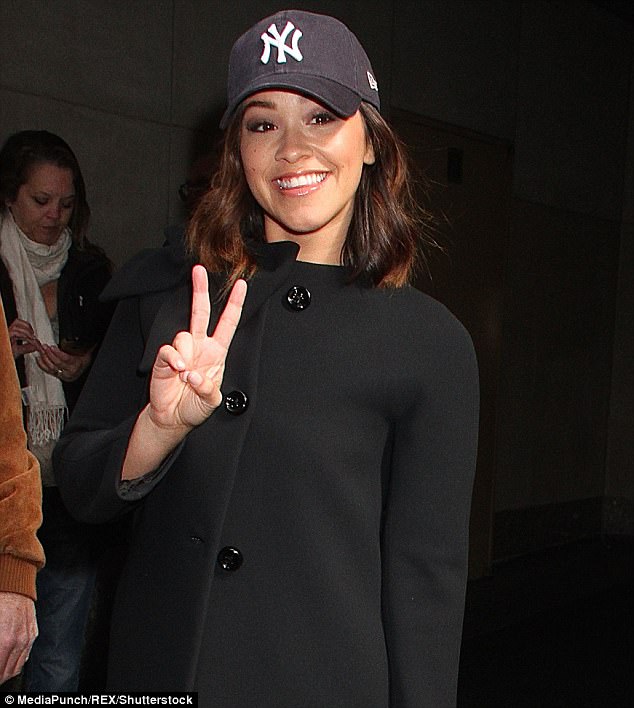 Peace out: The star wore a NY hat and flashed a peace sign

Discussing how important it was to be a positive example, Gina, without naming names, revealed that she had turned down one high-profile series because she didn’t like the way Latinas were portrayed on the show.

‘I’ve had amazing role models in my house,’ she said, crediting her mother.

She went on to say, ‘I mean, my two sisters are incredible giants – one has a private equity firm, the other’s a doctor and runs Westside Family Health Center.’ 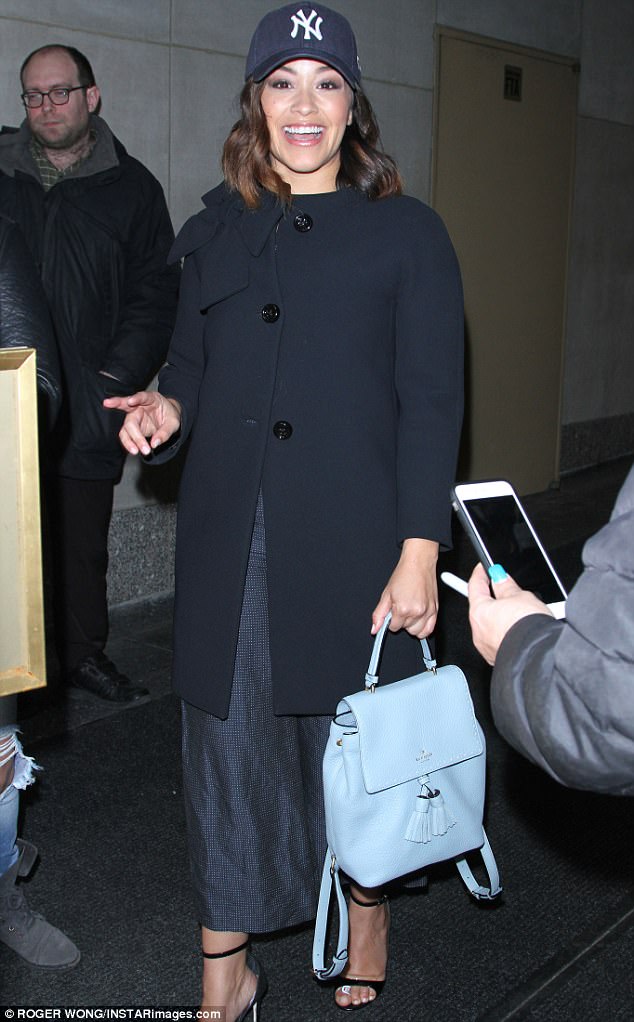 Una-corn: Gina – who said that she recently wore a unicorn onesie to work – will voice a hedgehog character in Ferdinand, an animated comedy due December 15

‘Everything that I have been blessed [with] as an actress, I’ve been using to bring awareness to help empower women,’ Gina said.

However, she not only talked about highlighting the inequities between genders but also the injustices toward Latinos in the United States.

The Deepwater Horizon actress said she intends to use her platform as a visible Latina actress to shed light on issues pertaining to Hispanic talent in the entertainment industry, ‘especially now in our political climate.’ 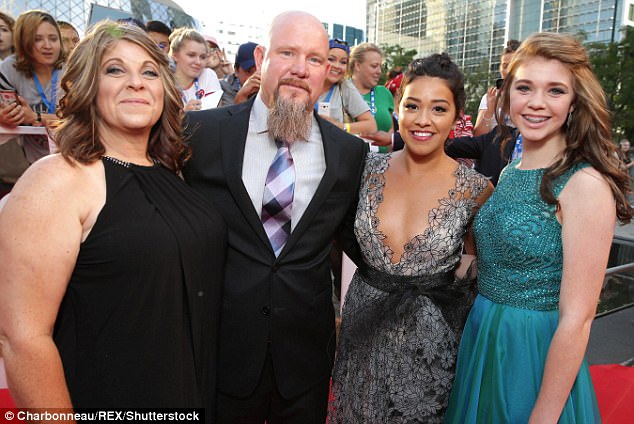 It wasn’t all seriousness. Gina also shared that on the set of Jane the Virgin, the cast partakes in a unique weekly tradition.

In fact, on a recent Friday, she wore a unicorn one-piece around the CW set.

How does the COVID-19 death toll compare with other deadly events in U.S. history?