Patty Jenkins is ‘excited’ over news that Joss Whedon may produce a Batgirl film.

The 45-year-old Wonder Woman director said that she is over the moon about the March 30 announcement that filmmaker Joss is in talks to produce a movie centered on the classic DC Comics female superhero. 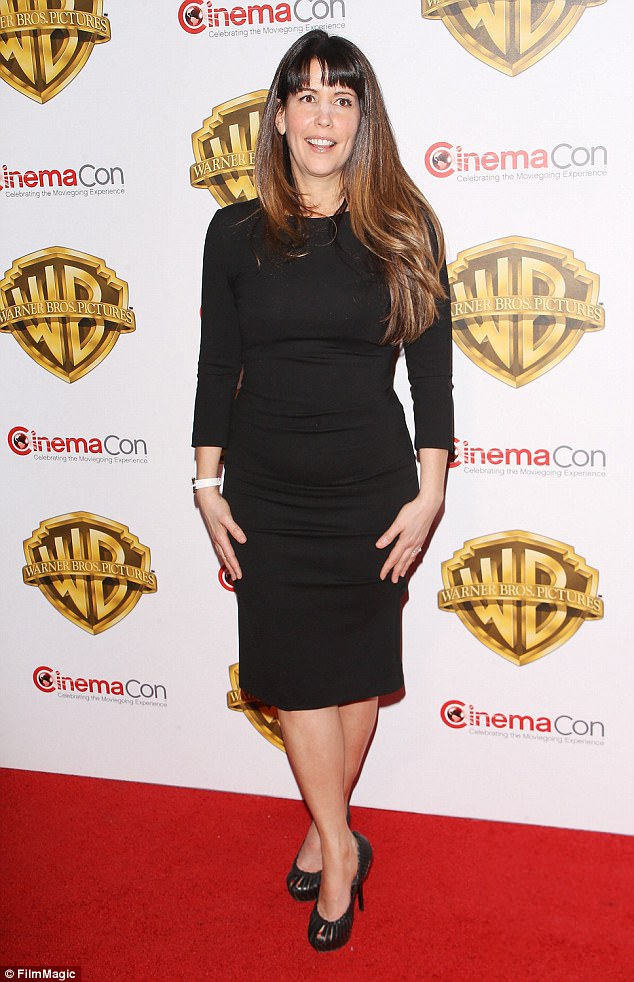 ‘I’m excited about it’: As she races to finish her film Wonder Woman, director Patty Jenkins said that she can’t wait to see what The Avengers director Joss Whedon will do with a Batgirl movie. Pictured in March

She told the Toronto Sun Online, ‘If it is done, then I’m excited about it.’

Patty also believes Joss will bring a ‘fun approach’ to the project.

‘I think it’s super exciting,’ the Monster director said. ‘The tone of Joss’ work is great for female superheroes. He takes such a fun approach and I think he’ll have fun in the DC universe, which will be excited to have him.’ 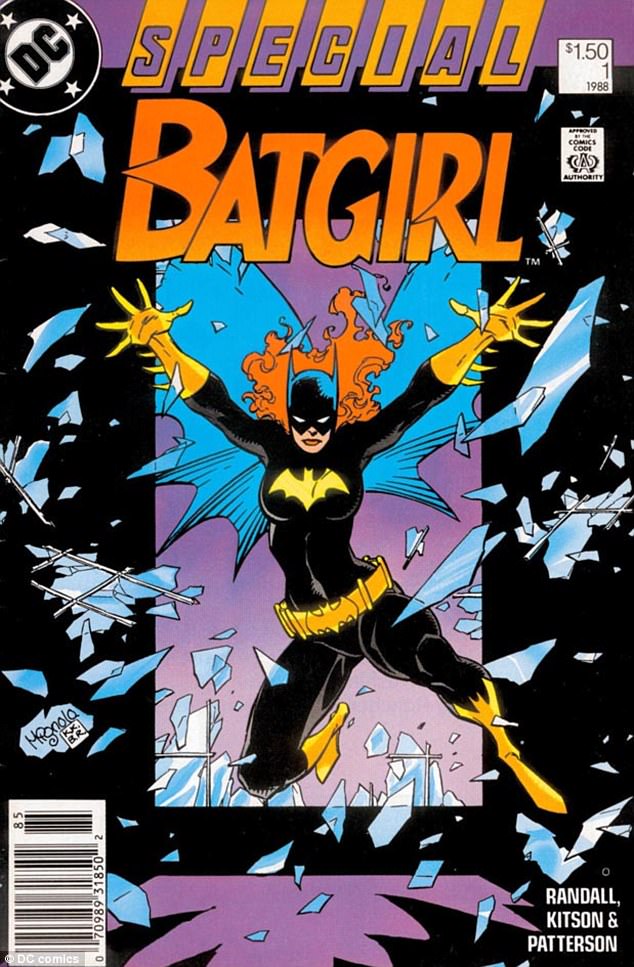 Vintage Batgirl: The character was memorably played on television in the mid-1960s by Yvonne Craig (left) and in movies by Alicia Silverstone (right) in 1997’s Batman And Robin

What remains uncertain is whether Joss will also be directing the movie. ‘I don’t even know if that deal is done or not – I don’t have the inside scoop on that,’ Patty said. 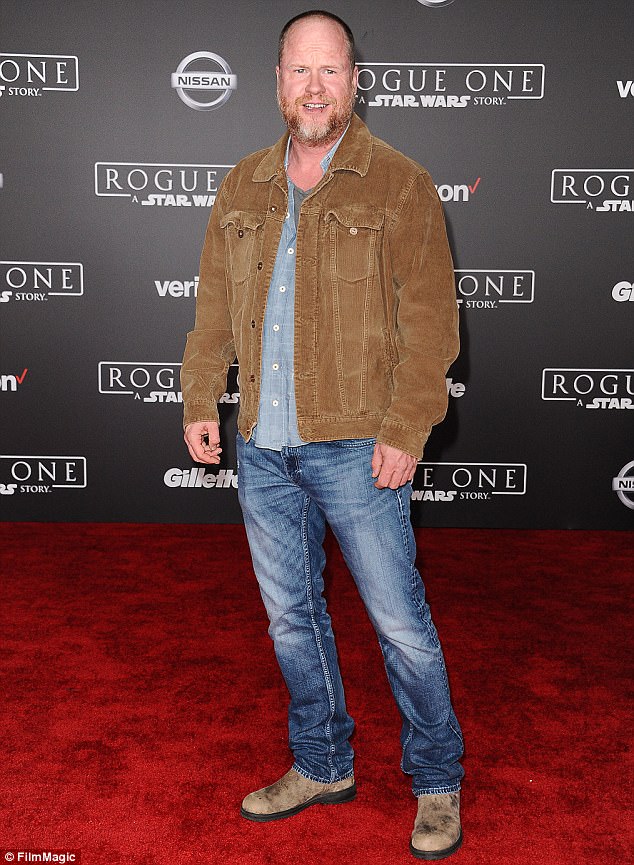 Still negotiating: News has emerged that Joss – seen here in Hollywood at December’s premiere of Rogue One: A Star Wars Story – may produce a Batgirl movie but no word yet on whether he will write or direct it

Frankly, Patty has been too busy to keep tabs on who’s directing what.

With Wonder Woman, she has a lot of pressure on her hands as she is about to make history as the first female director ever to helm a studio movie budgeted at $100 million or more.

The pressure on Patty doesn’t end there. After the live-action Wonder Woman character, played by Gal Gadot, was only introduced for the first time in Zack Snyder’s 2016 hit movie Batman v. Superman.

Gal – who portrays Diana Prince, a.k.a. the princess warrior from Themyscira who becomes a big-stakes crime-fighter – returns as Wonder Woman in November in the role as Zack rolls out his superhero group movie Justice League.

That movie will see Gal’s Wonder Woman standing alongside Ben Affleck as Batman, Jason Momoa as Aquaman, Ray Fisher as Cyborg, Ezra Miller as The Flash and probably (because the character was presumed ‘dead’ in Zack’s movie) Henry Cavill as Superman.

So there is much hope among decades worth of fans of the Amazonian super heroine for Patty to get Wonder Woman’s first solo outing right. 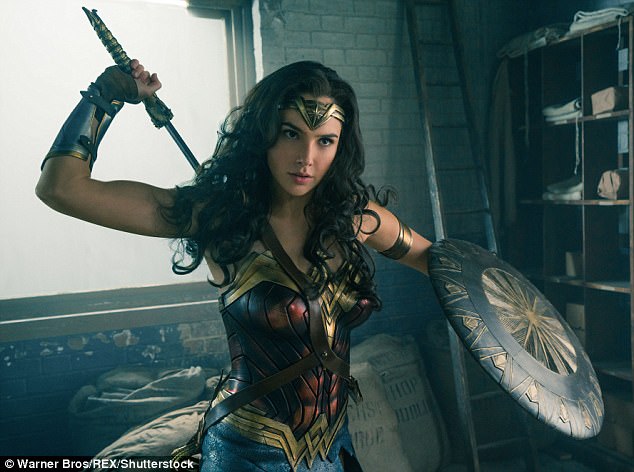 Nevertheless, Patty is enjoying being a part of the DC Cinematic Universe family.

‘There are a lot of directors I’m really excited about and the story-lines [between the upcoming DC films] are all vastly different, with different tones and very different approaches to storytelling,’ the filmmaker said. ‘I think there’s a treasure trove of great characters here. Jason [Momoa] is off to do [the James Wan film] ‘Aquaman’ right now – that’s such a cool story. It has its own vibe and dynamic completely. I’m excited to see each one of these films.’

Evoking her Wonder Woman star Gal, Patty described the 31-year-old Israeli actress as ‘supernaturally beautiful and unbelievably kind and thoughtful and intelligent and wise, yet bright and youthful and hopeful in such a sweet way.’ 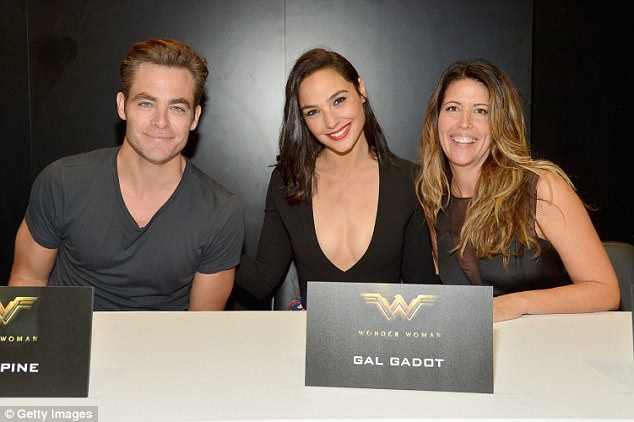 Gal of my dreams: Jenkins (right, with Chris Pine and Gadot) calls her Wonder Woman star ‘supernaturally beautiful and unbelievably kind and thoughtful and intelligent and wise’