So it’s no surprise to see FEMME among London’s fashion elite at the VIP opening of Balenciaga: Shaping Fashion retrospective at the V&A Museum, in London on Wednesday night.

The ‘Debutante’ star arrived at the event keeping it simple but chic in a black ensemble with matching handbag and shoes and her signature pink hair do. 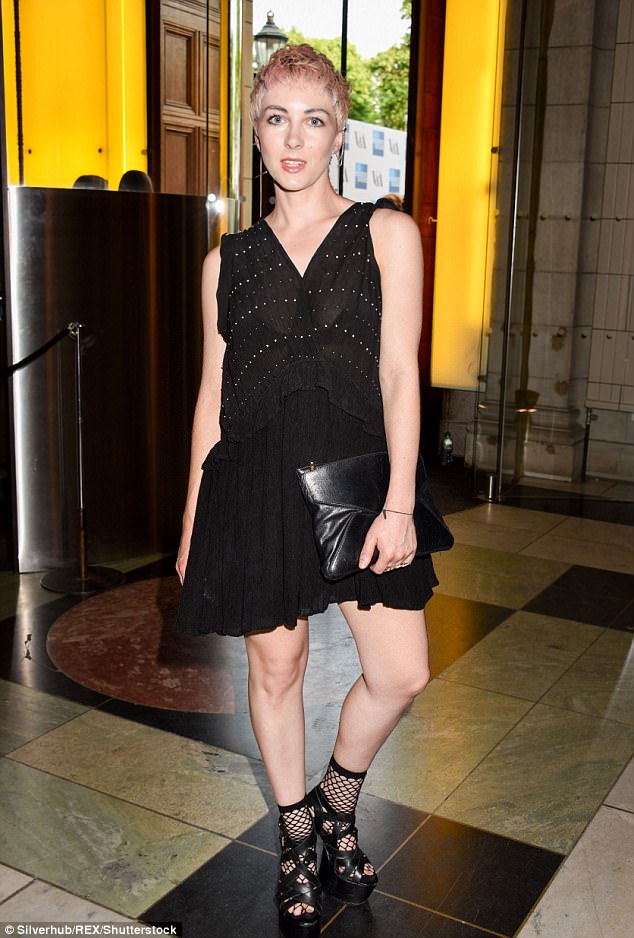 So Chic : Pop singer FEMME dressed in a black ensemble  at the V&A Museum event

All eyes on me: Femme on the red carpet at the Balenciaga :Shaping Fashion

This exhibition examines the work and legacy of influential Spanish couturier Cristóbal Balenciaga, with over 100 pieces crafted by ‘the master’ of couture, his protégées and contemporary fashion designers working in the same innovative tradition. 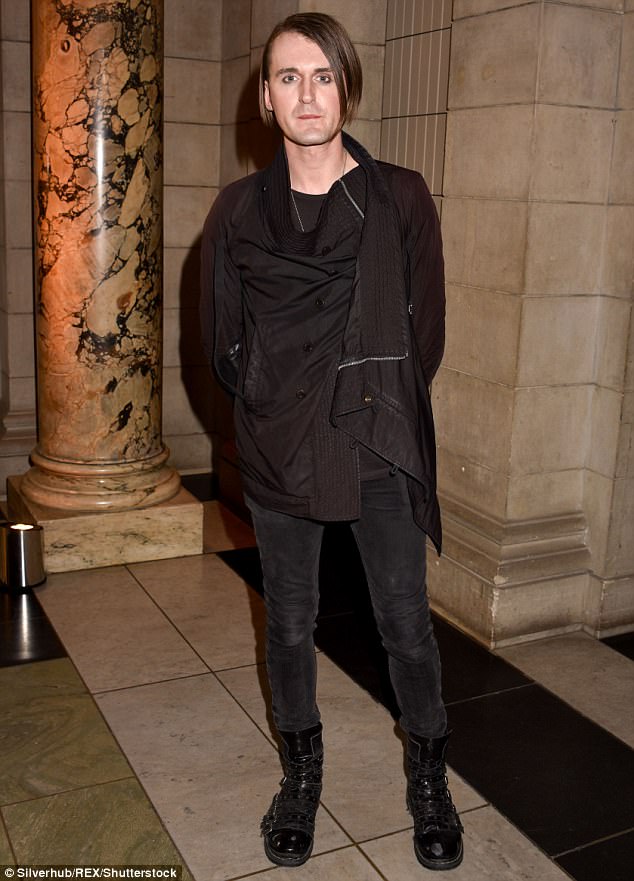 Renowned couturier Cristóbal Balenciaga designed clothes characterised by their sculptural quality, deft manipulation of textiles and dramatic use of colour and texture.

Drawing on a wide range of influences from 19th century dress to the Japanese kimono, in the 1950s and 60s he revolutionised the female silhouette, originating distinctive shapes that continue to resonate. It was during this period that he introduced the tunic, sack and shift dress shapes, all of which remain style staples today. 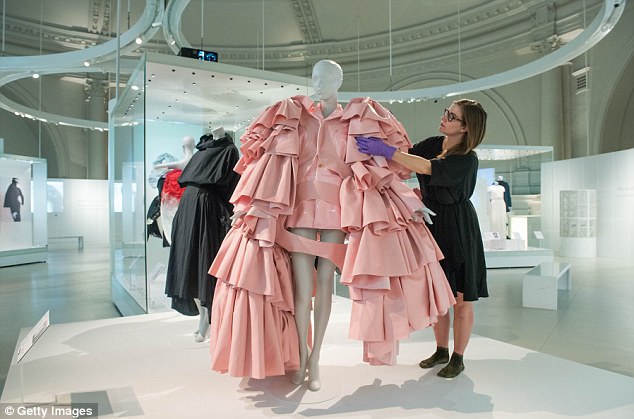 Statement dress: On display are over 100 garments and 20 hats, many of which have never been on public display before. These are accompanied by archive sketches, patterns, photographs, fabric samples revealing Balenciaga’s uncompromising creativity.

The retrospective will be the first of its kind to examine in detail the craftsmanship and techniques that earned Balenciaga the reputation as one of the most pioneering designers of the 20th century and look at how his work impacted the future of fashion design. 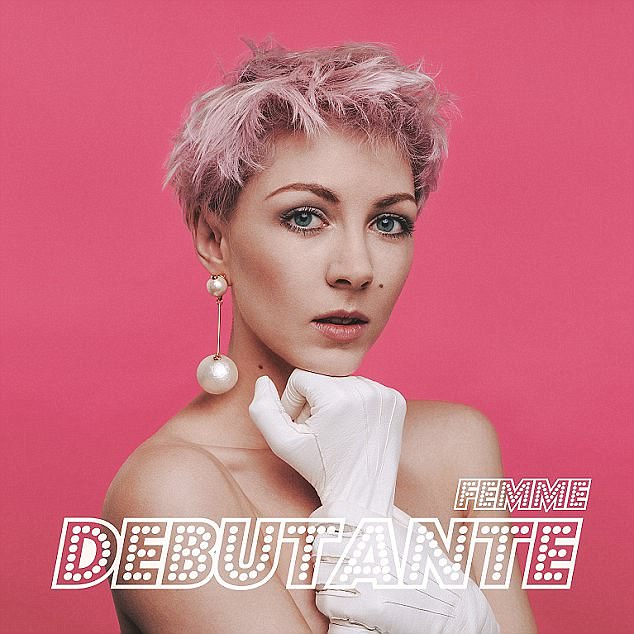 Here it is: FEMME released her debut album “Debutante” to critical aclaim

Femme, real name Laura Bettinson, released her critically acclaimed debut album last year ‘Debutante’ and will follow up with her new single to be released in June.

FEMME has taken the self-made approach instead showcasing her talent without the backing of a major label, instead turning them down which would be considered pop suicide to any new artist but it shows that she the real deal. 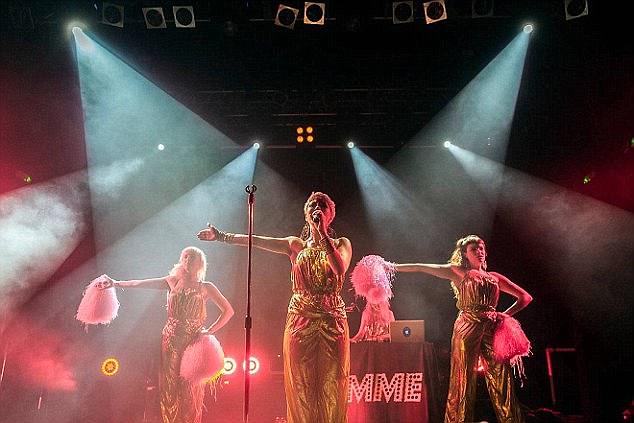 On Stage: The pop star performing at KOKO in London with her backup dancers “The Bullet Girls”

With the hype machine topping, incendiary singles ‘Fever Boy’, ‘Gold’ and ‘S.O.S.’ also in tow, ‘Debutante’ is a reminder that whether raunchy, heart-breaking, energizing or empowering, pop music should always be. 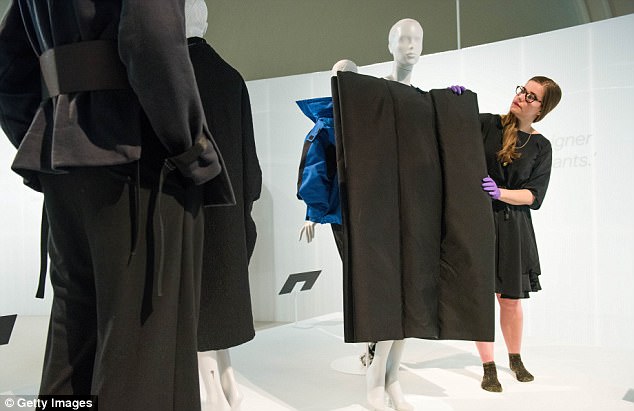 Black is always in: In addition x-rays, animated patterns and short films on couture-making processes uncover the hidden details that made his work so exceptional.