The ‘Fire with Fire’ star, FEMME, who was nominated for best music video at the AIM Independent Music awards 2017 and has been teasing her fans with new music on social media and will release new single Angel on October 27th.

Fresh out of the recording studio she celebrated the opening of their new flagship store in London, FEMME attended the sportswear brand Champion store opening at the launch on Wednesday, September 21st. 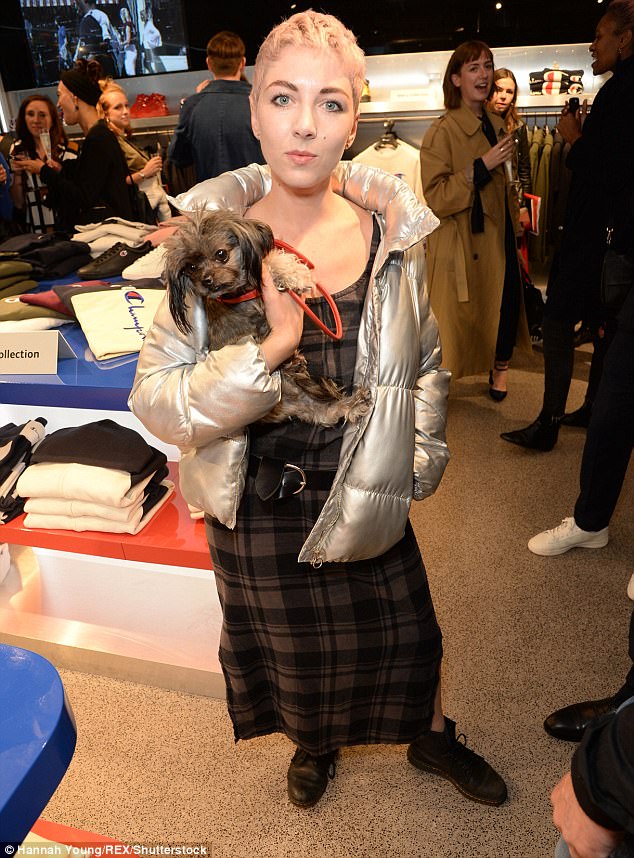 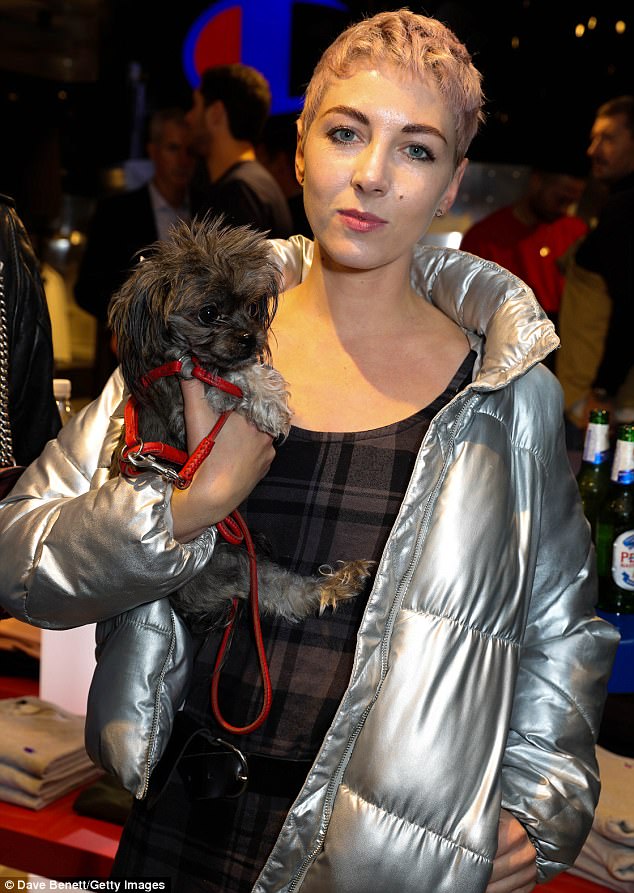 We have arrived :  FEMME celebrated her birthday yesterday was clad in a plaid dress at the event with her favorite furry dog Bullett

FEMME, who celebrated her birthday yesterday was clad in a plaid dress at the event with her favorite furry dog Bullett. This is the first store launched outside of Italy and Eastern Europe and is located in Brewer Street.

The brand was launched in 1919 in the US and became widely popular in the 90’s as American college athletes, skaters and hip-hop fans adopted its sweatshirts as their uniform. It later lost its appeal when more sportswear brands began to emerge, but recent efforts to associate the brand with other cult labels has managed to put it back in the limelight.

Champion’s list of collaborators includes some of the hottest names in the industry such as Supreme, Vetements, Undefeated and celebrities like Kendrick, Yeezy, Drizzy and Rihanna.

Its collections continue to be focused on casual wear, with sweatshirts and joggers still featuring the famous Champion logo and signature shapes. 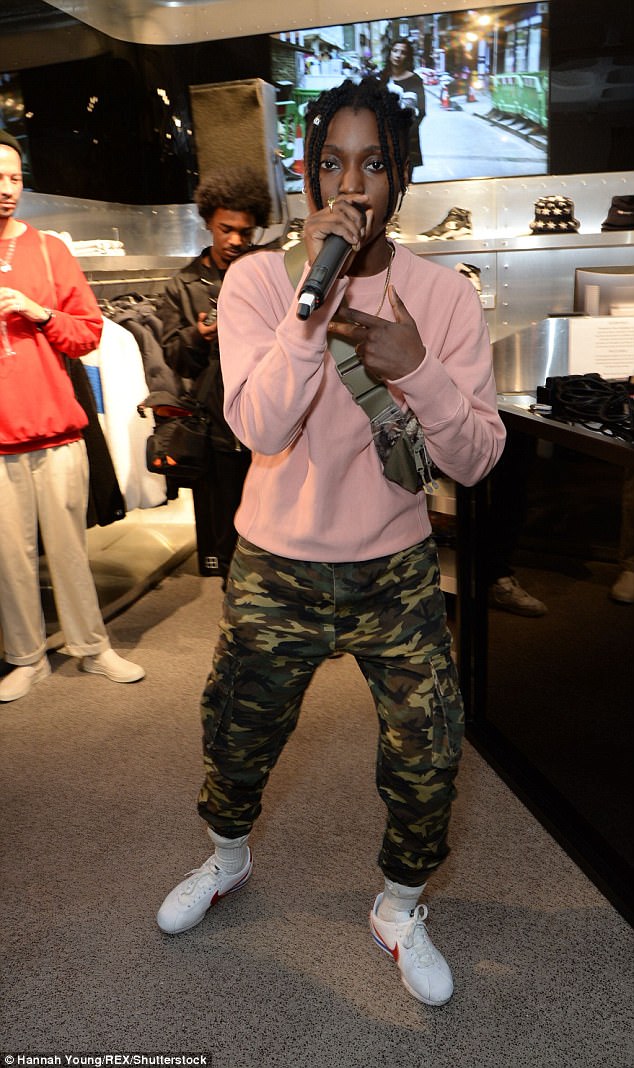 This is how we do it: Singer Flohio performed at the store launch

It’s been a busy fashion week for FEMME, as she attended the shows at London Fashion week and sat front row at SS 2018 Paul Costelloe London fashion week show. She was a special guest at Edeline Lee and attended Alistair James, Steventai and On|OFF.

Her new single ‘Fire with Fire released on the 2nd July just in time for summer with a tantalizing music video which will set your taste buds into over drive.The British pop star set her music video in a retro diner, directed by Ben Mahon as two patrons clad in boiler suits, go to battle in a chili eating contest. 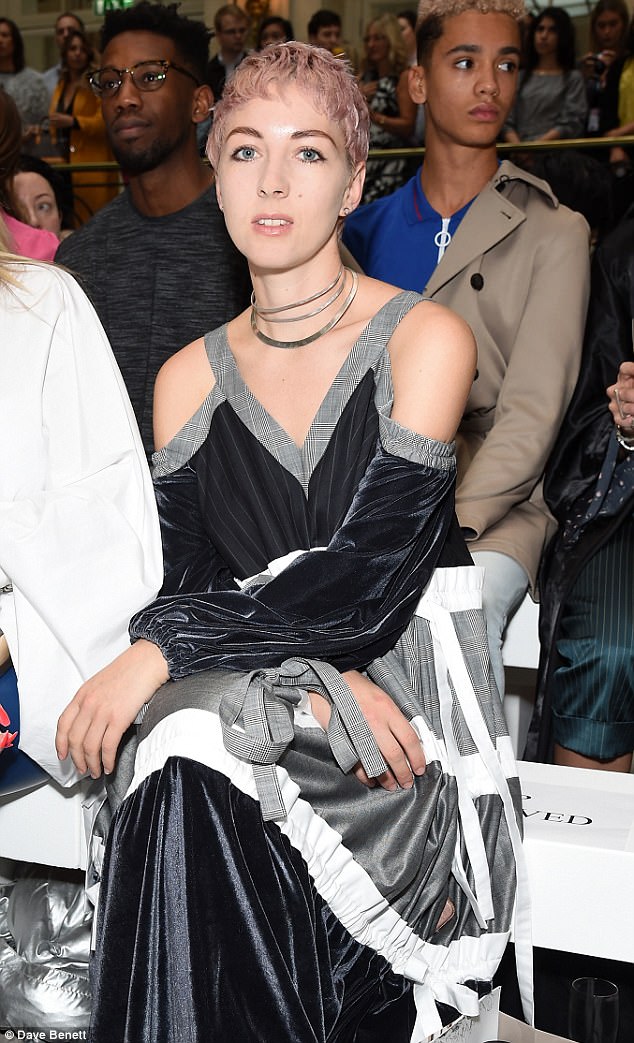 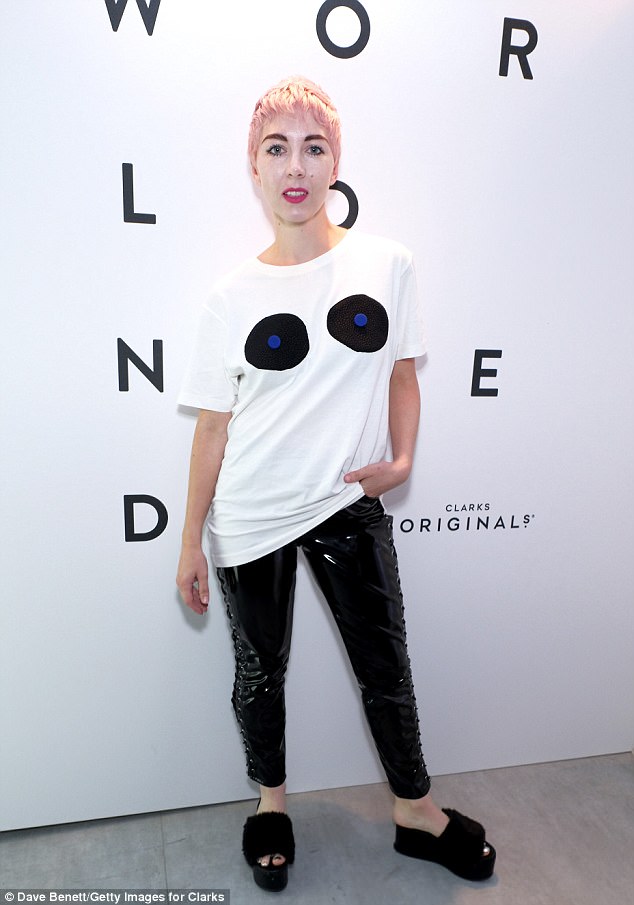 Her new single ‘Fire with Fire released on the 2nd July just in time for summer with a tantalizing new music video which will set your taste buds into over drive.

The British pop star set her music video in a retro diner, directed by Ben Mahon as two patrons clad in boiler suits, go to battle in a chili eating contest. 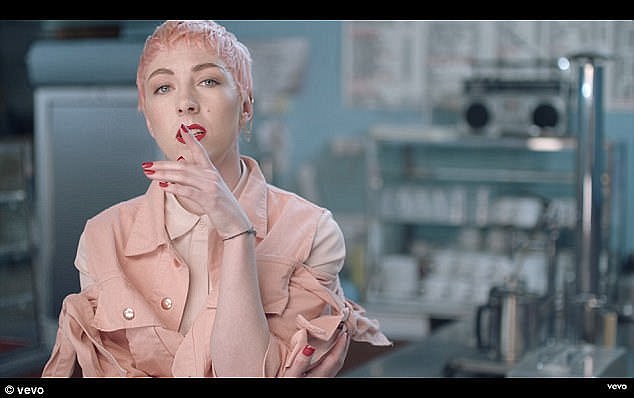 “Like most of my best ideas they usually come to me in the middle of night deep in a cheese dream. With a habit of cooking up big ideas on DIY budgets, I knew we had to find a clever way of getting the heat into the video.

With that in mind we arrived at this dystopian chilli eating competition. Director Ben took this initial idea and ran with it and together I think we’ve realised one of my best videos to date,” she said.

Her tour starts on 29th November at Hope and Ruin, Brighton then the 30th at The Exchange, Bristol then 2nd December in Manchester and 3rd in Glasgow and tickets are on sale now.

‘Fire With Fire’ is out now on Tape Music. Buy on iTunes.

Afghans caught between hope and fear over U.S.-Taliban deal