Sharon Stone will once again serve as Event Honorary Chair.

“This Monument means love; it means hope; it means we do our part and stand against the ill will we see in the world…” said Stone announcing this year’s event. 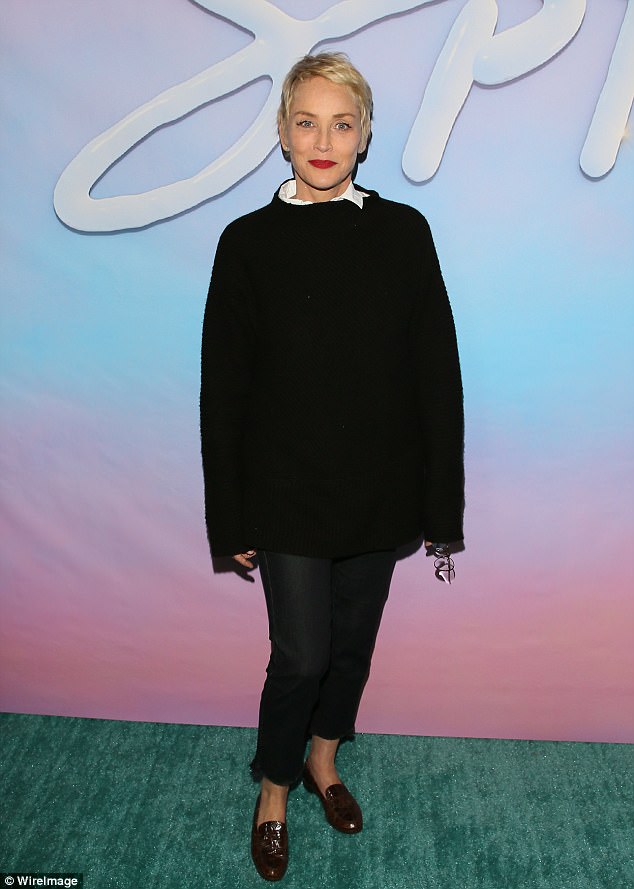 Rufus Wainwright, one of the great male vocalists, composers, and songwriters of his generation, has released eight studio albums, three DVDs, and three live albums.

He has collaborated with artists ranging from Elton John, David Byrne, Robbie Williams Mark Ronson, Joni Mitchell to Burt Bacharach. His album “Rufus Does Judy” recorded at Carnegie Hall in 2006 was nominated for a Grammy, will perform to support, STORIES: The AIDS Monument. 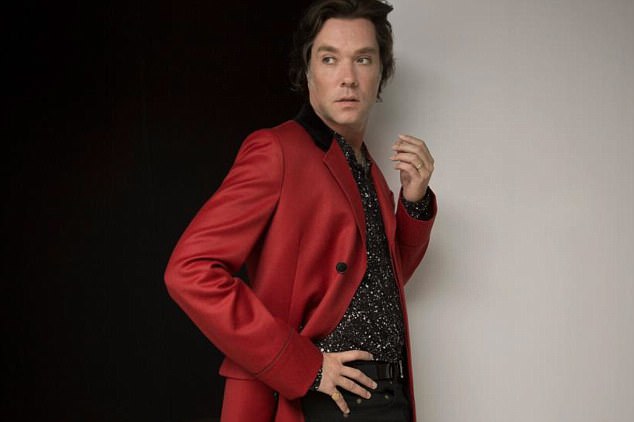 Performing : Rufus Wainwright will perform at the event

“This auction, now in its third year, attracts many of the world’s finest photographers. The expressions and contributions toward the AIDS Monument make this a perfect event for Milk to support”, noted Willie Maldonado, MILK LA’s founder & partner and Co-Chair of the PHOTO17 event. 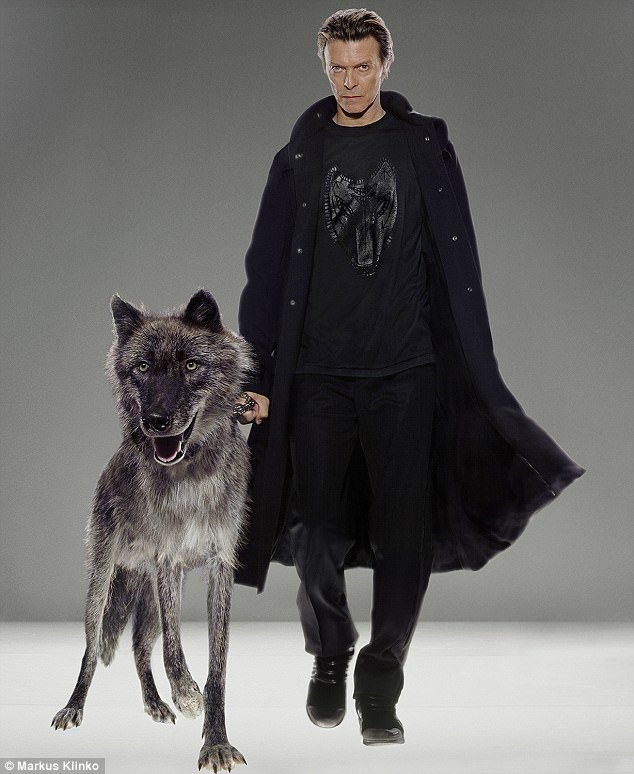 Icon: Another photo being auctioned is of David Bowie photographed by Markus Klinko

The auction will feature live and silent auctions of extraordinary photographs from collectors and galleries.

Photo17 will include 80 silent lots and 20 live lots, with bidding available around the world via Paddle8 on line bidding. 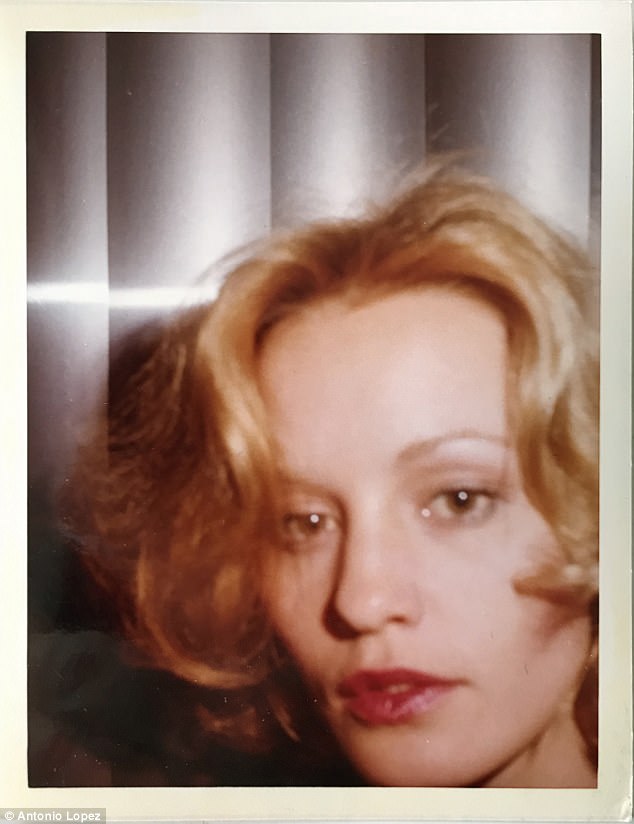 Highlights of this year’s auction include one-of-a-kind photos of Jessica Lange taken by Antonio Lopez.

The photos, taken in Paris in 1978, are part of the noted fashion illustrator’s estate collection, and are not available for purchase but have been entrusted to the Foundation for the AIDS Monument in Antonio’s memory.

Tickets for the event can be bough through event bright for $250 for VIP and $150 for early bird tickets before 2nd October.