And it seems that the actresses are as divided as their characters when it comes to the future of SATC, with Kristin revealing she is keen to continue the franchise.

Speaking after Kim claimed she would ‘never’ make another movie, Kristin said she hopes the cast will reunite in the future to bring out a third movie.

‘It would be great!’ Kristin Davis still hopes to make third Sex And The City movie… despite Kim Cattrall saying she would ‘never’ get involved; both are pictured this year

The 52-year-old told E! News: ‘Maybe we’ll figure out something to do, I don’t know, it would be great.’

Kristin thinks it would be ‘sad’ if a third film was not created because she thinks the production is a ‘positive thing’ for everyone to be involved with.

She added: ‘I just feel like it’s a positive thing all the way around. I’m sad that we’re not doing the movie but at the same time, I love the support so much and I’m so grateful for it.’

The star feels ‘grateful’ her fans have supported her throughout her career, and not only does Kristin appreciate her followers, but she also ‘loves’ her co-stars. 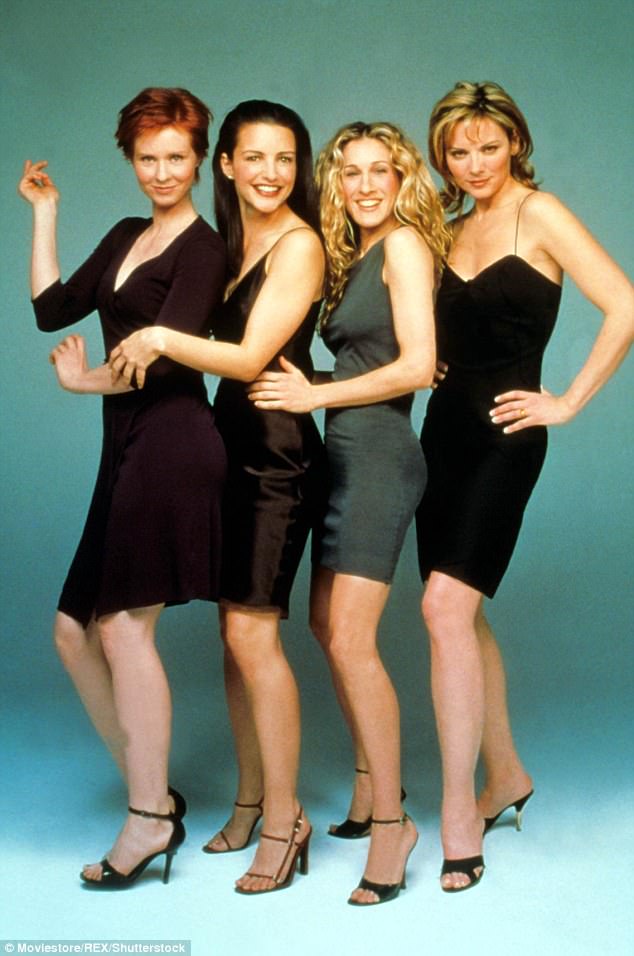 As they were: Kim, right, played worldly, independent Samantha Jones, while Kristin, second from left, was idealistic Charlotte York; the two are pictured with co-stars Cynthia Nixon and Sarah Jessica Parker in 1998

This news comes shortly after Kim, 61, who portrays Samantha Jones in Sex And The City, recently claimed she has ‘never been friends’ with the fellow stars.

Speaking previously, she said: ‘We’ve never been friends. We’ve been colleagues and in some ways it’s a very healthy place to be.

‘I don’t see them. The common ground we had was the series and the series is over.’ 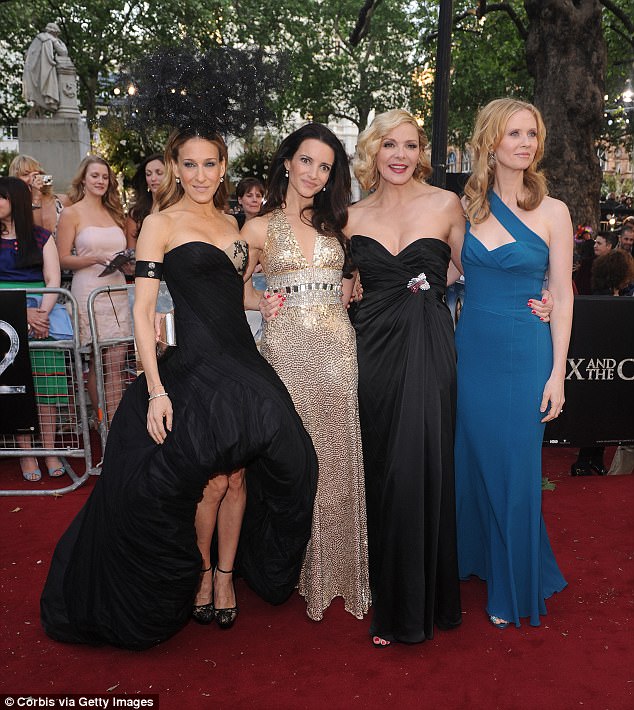 ‘Never been friends’: The four pose together at the premiere of Sex And The City 2 in 2010

However, Kristin believes there are still some plot lines that can be teased out of the series and she thinks the storyline is ‘not finished’.

Speaking previously, she said: ‘The whole entire ride of Sex And The City has been one surprise after another surprise. We never thought we would really be a hit. We didn’t think we’d win an Emmy, we didn’t think we’d get to make one film, much less another film.

‘I do feel inside like we’re not finished. I do feel like there’s another story. I would be up for anything Sarah Jessica and Michael Patrick King think is the right thing.’

How Black N.Y.P.D. Officers Really Feel About the Floyd Protesters

Family of teen missing from Crown Point feels ‘extreme relief’ she is alive and an arrest has been made: ‘It was a nightmare … pure torture’