It’s that time of the year when the hotels of South Beach Miami compete for the best events and art installations as visitors flock from around the world for the week of Art Basel Miami 2017. The fair attracted and attendance of over 82,000.

Within a 3.5-acre enclave stretching from Collins Avenue to the Atlantic Ocean, The Miami Beach EDITION pairs the intimacy and style of a boutique hotel with the amenities of a luxury resort. 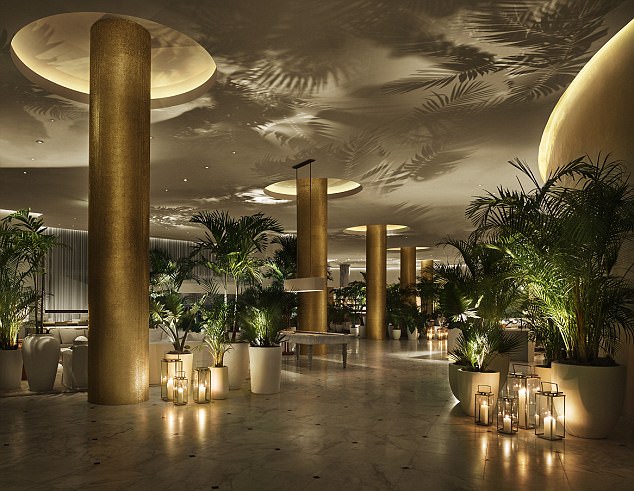 The property hosted AMEX’s Platinum Tent experience on the beach which was opened with a special concert by Drake who performed an intimate show for lucky guests.

Drake performed his top hits under the iridescent lights of the Platinum House stage, with guests witnessing his scrolling lyrics live from drones above. 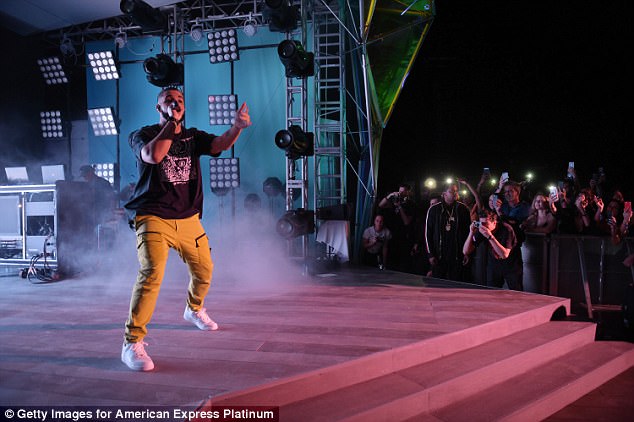 AMEX also installed the Room 2022 visual art piece by British set designer Es Devlin which quickly became one of the most instagrammed sight specific pieces of the week.

Along the way, visitors navigated through layers of choral corridors and a flooded, color-saturated zoetrope. Featuring elements of surrealism and wonder, ROOM 2022 invites its visitors to imagine a new version of the familiar hotel ecosystem. 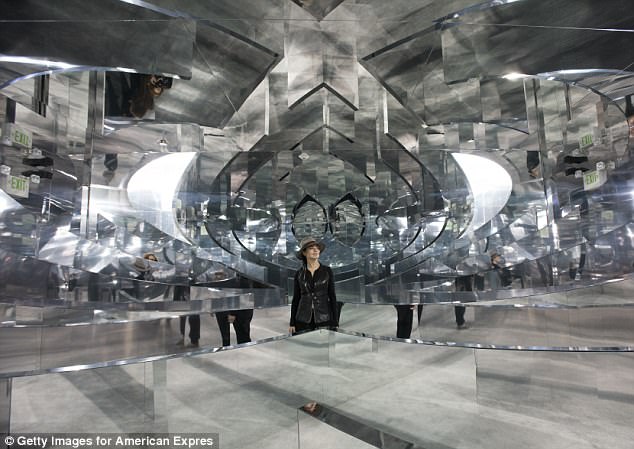 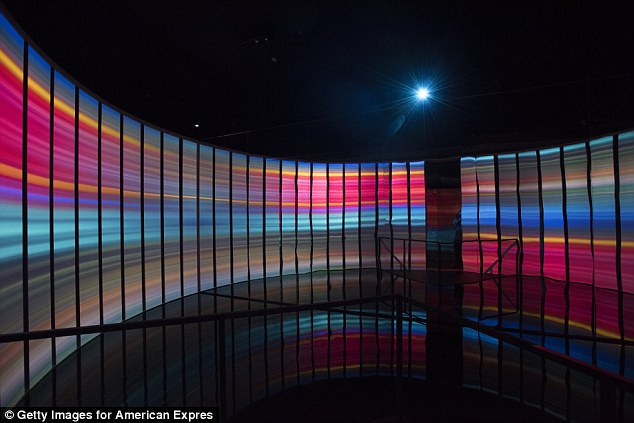 Solo Exhibition: Devlin takes visitors on a journey from reality to illusion, starting with the familiar hotel layout and disrupting its habitual geometry.

The Hole Gallery hosted a live performance piece by Tara Subkoff starring Selma Blair and Caroline Vreeland, “Synaptic Fatigue/Dear in the Headlights’ saw 15 actresses and performers including a moving vocal performance by opera singer Rebecca Ringle who sang four songs over the course of the hour-long show.

The performance included multiple female performers who will attempt to stay in one moment the duration of 60 minutes simultaneously, holding their emotional state of sadness, anger, pain, joy, confusion, rage, laughter.

Each performer latched onto a specific time in which they have suffered some aspect of abuse or being treated unfairly by men personally or in the work place. 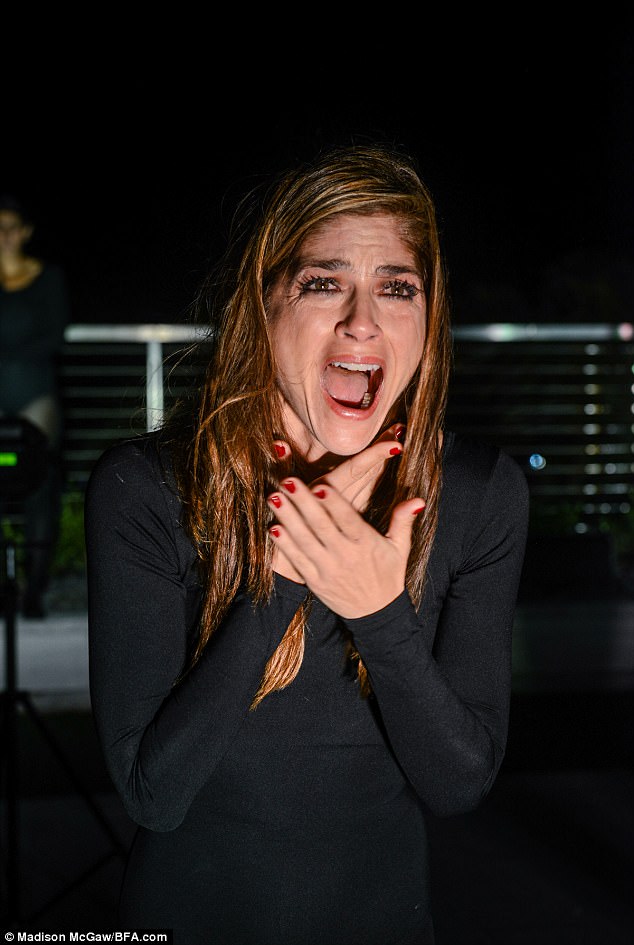 This piece was made and dedicated to the present moment shedding light on how much inequality, inhumane and disgraceful actions are inflicted upon women and especially what has just occurred in the media where women have given thousands of accounts of abuse inflicted upon them almost daily on average. 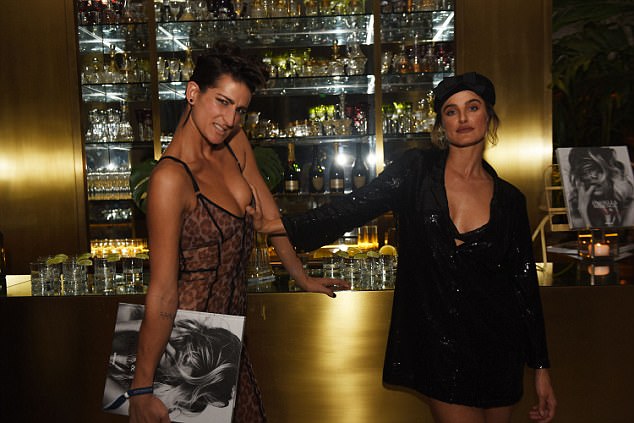 EDITION had an artist in residence Moral Turgeman conducting her Blind Portrait experiment over the course of the week, guests and visitors alike sat for Turgeman who wants to exhibit each sketch with a gallery show once she hits 10,000 portraits and Swedish photographer Daniella Midenge also hosted a signing for her first book Sex + Cigarettes which saw every book being sold. 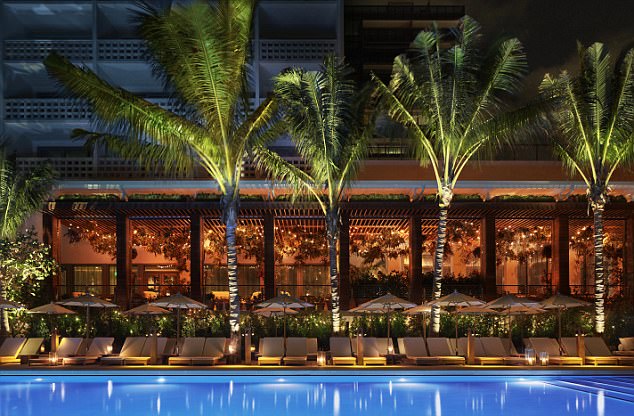 Dive in: The pool at the EDITION Miami is a decadent fantasy of palm trees

Late night parties were held in Basement Bowl and the nightclub with Spring Break Art Fair, Performa, DROME Magazine, Faith Connextion, Highsnobiety x The Academy and Public School which saw the night owls dancing strong until 5am each morning. 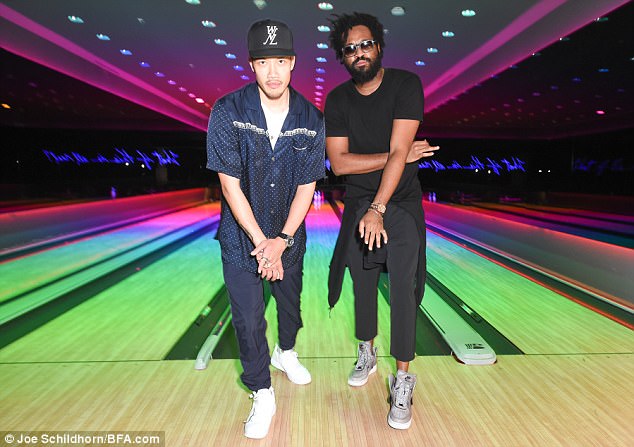 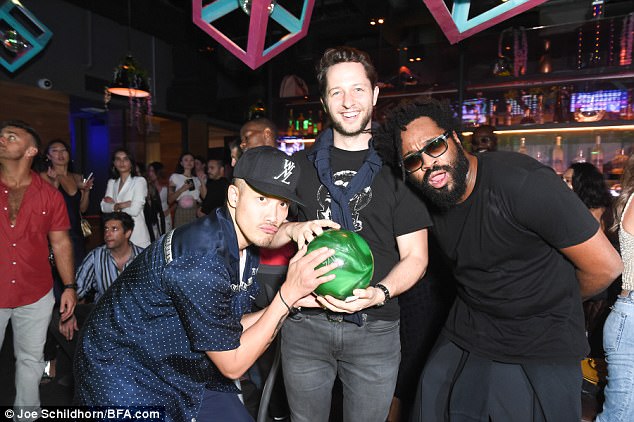 A league of their own : Derek Blasberg joined the designers to throw a few balls 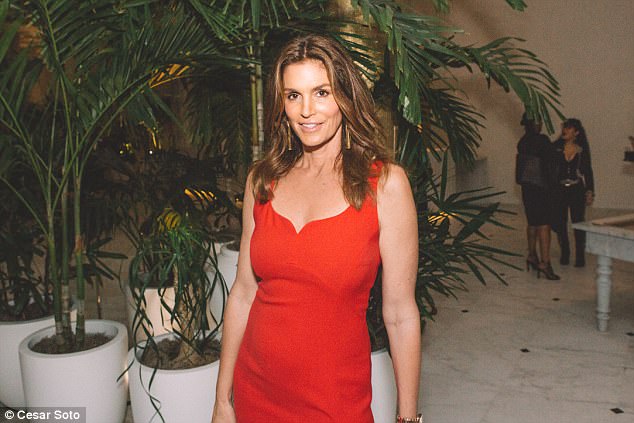 Glamour: Cindy Crawford at the Half Gallery at the EDITION Miami Hotel

Over the course of the week VIPs from across the globe descended on the iconic urban retreat including Drake, Cindy Crawford, Rande Gerber, Frances Cobain, Swizz Beatz, Selma Blair, Derek Blasberg, Daniel Arsham, Caroline Vreeland, and many more. 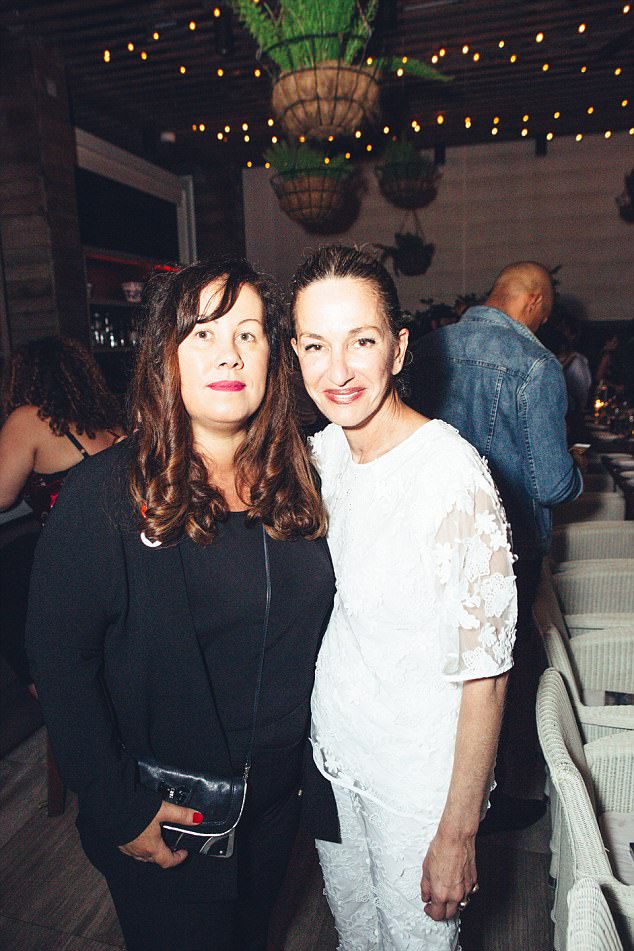 Power House: Artist Genieve Figgis and Cynthia Rowley at the Half Gallery 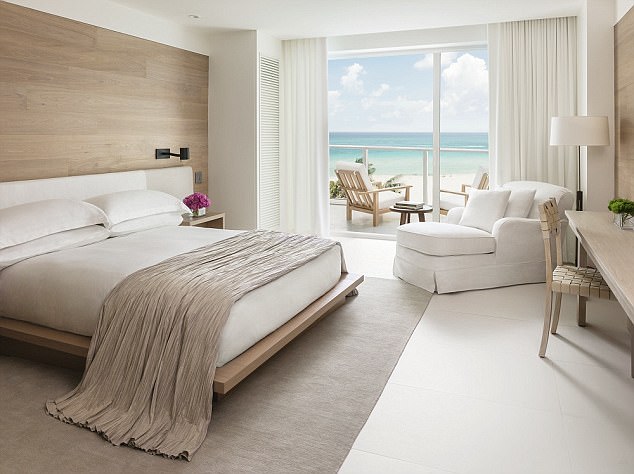 Room with a View: The Hotel rooms are chic and classy and reflect the ethos of the hotel 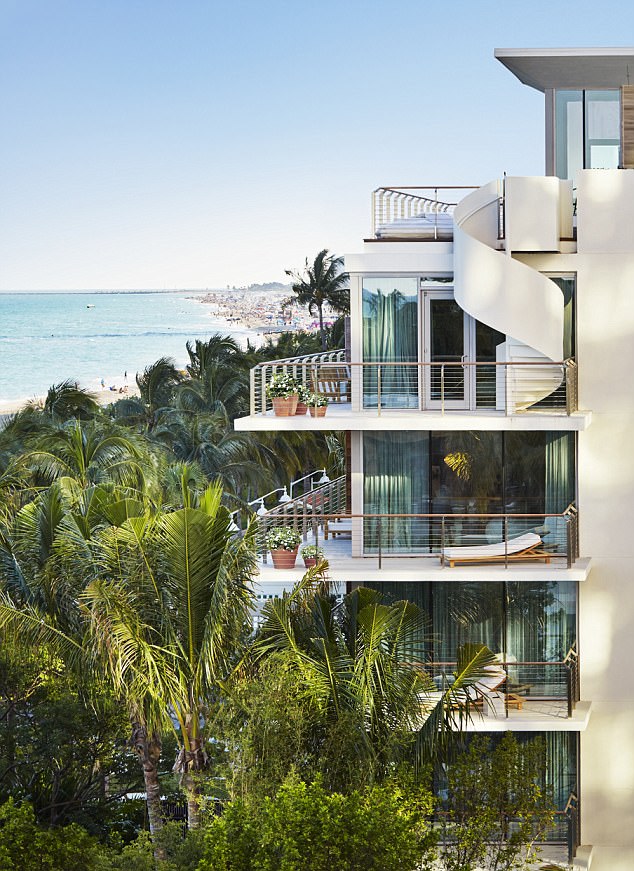 Come away with me: Palm trees hug the jewel of the penninsular EDITION Miami hotel

For Tripoli residents, a grim homecoming to booby-trapped neighborhoods

Baby of Stacey Jones — who was pregnant when she was fatally shot last week — has died, officials say