Halloween is just around the corner but that doesn’t stop the stars of young, and old Hollywood  getting a head star in the ghoulish action at the Warner Bros. Horror Made here: A festival of frights.

The Studio tour is expanding its already chilling horror with new attractions. 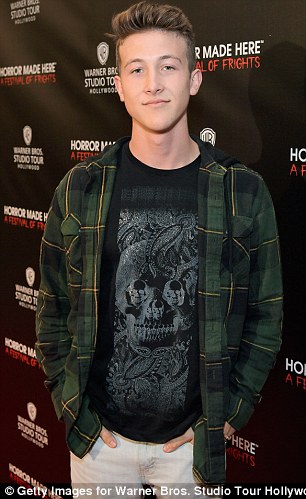 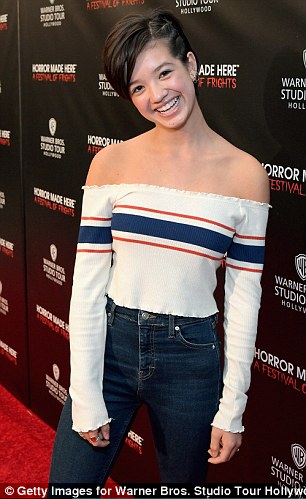 In addition to the return of Pennywise in our reimagined It Knows What Scares You maze, and debut of the sinister institution from Batman: Arkham Asylum, this year’s Horror Made Here will also feature a blood-curdling maze from The Conjuring Universe, a diabolical viewing of The Exorcist, an eerie tour through Freddy vs. Jason’s Camp Crystal Lake, and much more.

In this year’s reinvented maze, guests will experience a sneak peek into the world of paranormal investigators Ed and Lorraine Warren as they confront a host of satanic spirits from The Conjuring Universe. Fans will fall victim to Annabelle’s devious games, and come face-to-face with the demon lurking in the shadows from New Line Cinema’s latest installment The Nun, in theaters September 7th, 2018. 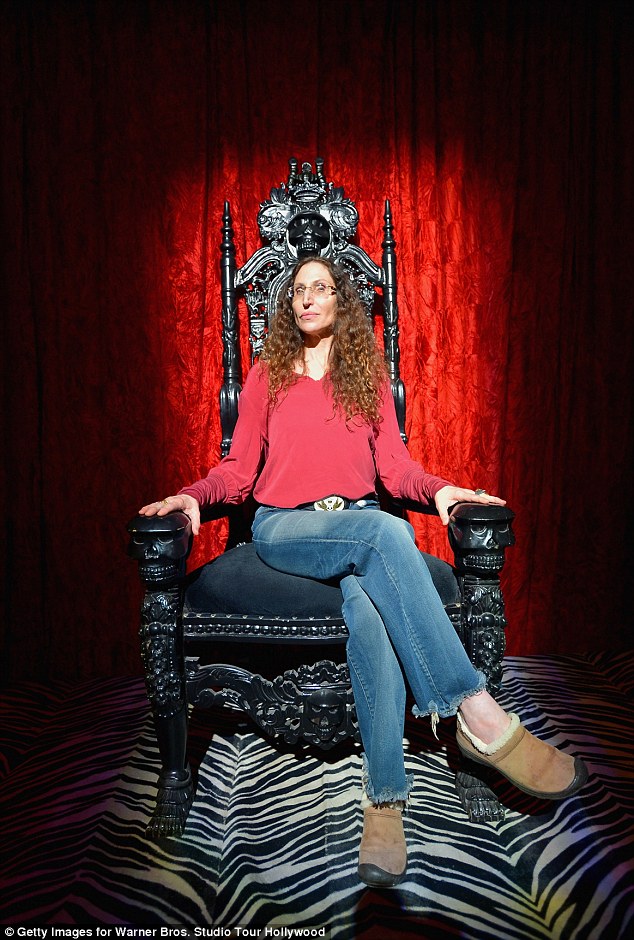 Scary: Actress Bonnie Aarons who portrays the character of the Nun in the new horror film ‘The Nun’

Deep, dark woods conceal the ghastly presence of Freddy Krueger and Jason Voorhees, waiting to give visitors the worst nightmare of their lives. Aboard a Warner Bros.’ tour cart, guests must survive a cunning game of cat and mouse as they navigate through the infamous Camp Crystal Lake – and all of the horrors unveiled along the way.

Brave campers will be left to their own devices to explore the campground, while those unlucky enough to face Freddy and Jason will suffer the gruesome fate they have in store for them. 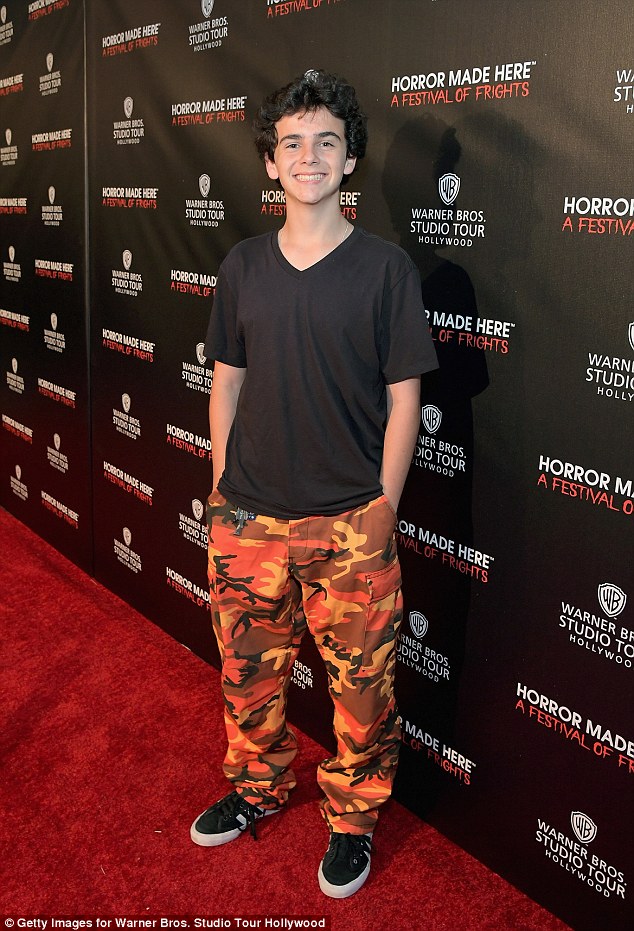 In addition, those seeking even more supernatural thrills are in for a treat as Horror Made Here will present a special “forbidden screening” of the 1973 classic The Exorcist. Visitors who wish to encounter a truly demonic spirit will enter the safe haven of our backlot church and witness an evil beyond this world right from the pews. In this 4D experience, guests will relive the most terrifying scenes from The Exorcist in an unholy viewing known to provoke demonic forces. 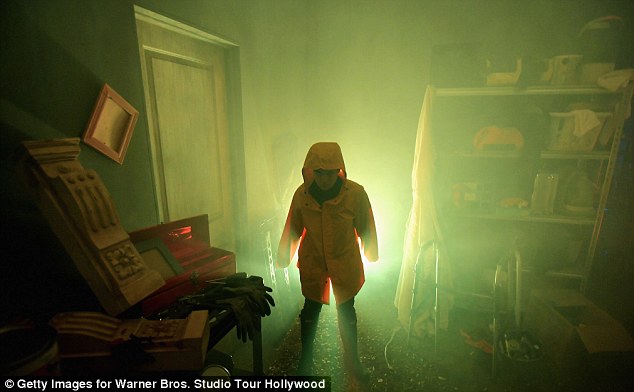 Do you dare enter: Pennywise maze in the reimagined It Knows What Scares You maze 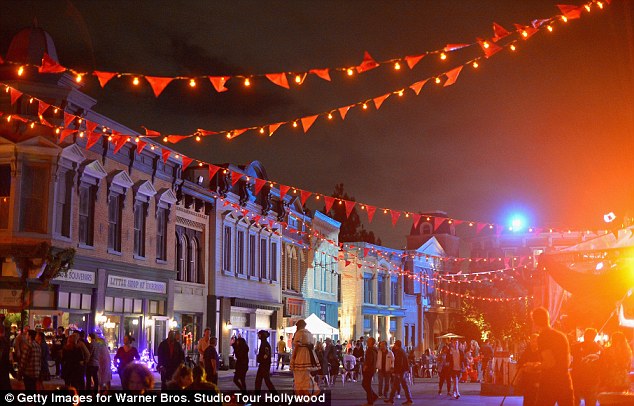 Enter at your own peril: The Warner Bros. back lot  has been turned into a Halloween scenario

Horror Made Here will begin on October 5, 2018, allowing fans to face their biggest fears for 13 nights. Tickets are on sale now, starting from $59 per person at horrormadehere.com

Dying doctors. Too many coffins. Indonesia late in battle against coronavirus