The Bachelor creator Mike Fleiss has been accused by his pregnant wife of domestic violence and demanding she get an abortion.

Laura Fleiss, the estranged wife of the reality TV maker, was granted a temporary restraining order against him after alleging he has been physically, verbally and emotionally abusive toward her. In court documents filed in Los Angeles court on Tuesday and obtained by E! News, Fleiss, a former Miss America winner, alleged in a declaration that her husband had been verbally abusive toward her and became “enraged” in recent weeks over the fact she is pregnant with their second child. The couple welcomed son Benjamin in 2015 and she declared she is currently approximately 10 weeks pregnant.

On July 6, Mike took her cell phone out of her hands and, when she begged for her cell phone back, he allegedly “grabbed my body, forcibly pinned me up against the wall and held me there,” she claimed in her declaration. 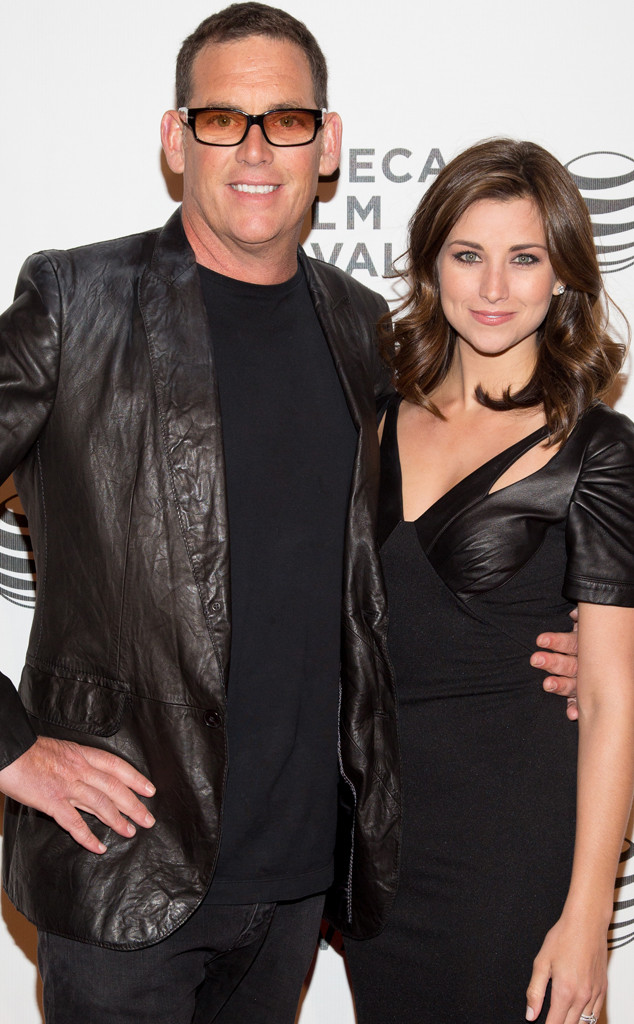 She further claimed he pushed her out of the way as she walked out of the house and threatened to punch her in the face. Laura alleged he began to back up his truck while she was standing on the running board and forcefully shoved her off the running board before driving away with her cell phone. She explained a neighbor drove her and her son to a friend’s house, who then took her to a police station and she spoke to an officer. However, Laura said she declined to file an Emergency Protective Order as she was allegedly fearful of further inciting Mike.

“I am afraid of Mike. I am afraid he will continue to act erratically towards me, verbally and physically, and in the presence of Ben,” she said in her declaration. “I have been hiding in a hotel for the past several days with Ben, and want to be able to return home without fear for myself, my son and my unborn child.”

In addition to the July incident, Laura accused Mike of making “emotionally derogatory and demeaning comments” toward her allegedly designed to “demonstrate his financial coercive control” over her. She accused him of name-calling on a regular basis, including “lazy,” “fat” and “incapable.”

In her declaration, she also claimed she saw some “flirtatious” text messages between Mike and a female friend on his phone while they were out to dinner the weekend of their wedding anniversary in April 2018. She alleged he “went ballistic” when he knew she had seen the messages. The next day, he allegedly told her he was calling his attorney to file for divorce. Mike filed for divorce on July 10 after five years of marriage. 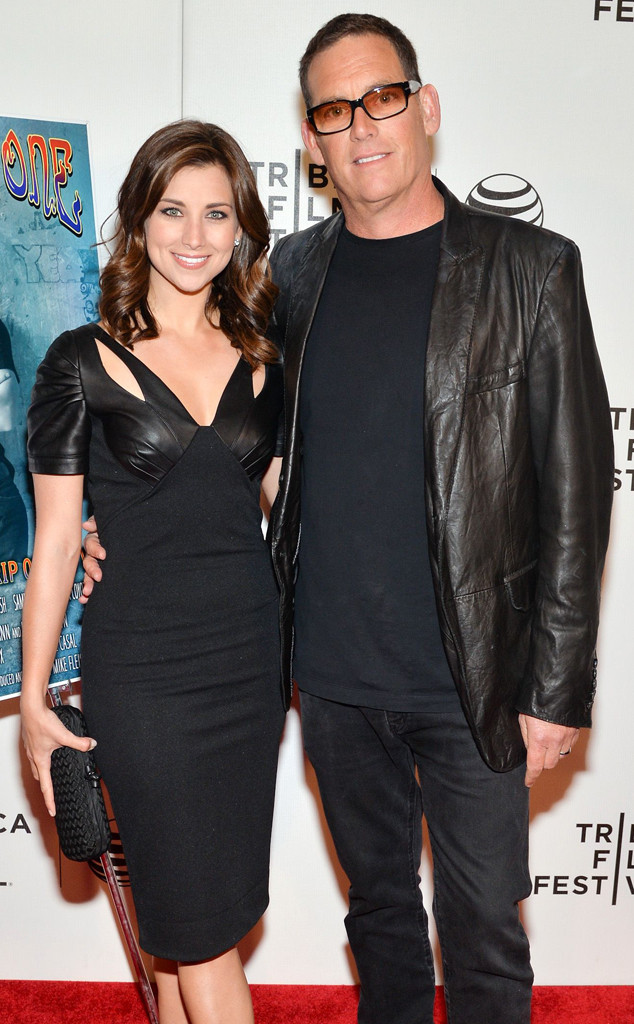 Mike’s attorneys filed a responsive declaration on Tuesday requesting the court deny Laura’s domestic violence restraining order and grant his request that she return their son to Los Angeles and he be given primary custody of him. In his declaration, Mike denied hurting, attacking or attempting to physically harm Laura or their son and claimed Laura was the aggressor during the July 6 incident. He claimed she has refused to communicate with her since he filed for divorce and he has not seen her since July 7.

In sharing his side of the story, Mike noted they started seeing a marital counselor early this year. He alleged Laura wanted to have another baby, which he did not want because he claimed she had a difficult time caring for their son when he was a baby. He claimed they eventually agreed not to have another child and Laura said she went on birth control. Mike claimed Laura was never on birth control and that she later admitted to lying to get pregnant as well as sending apology text messages and offering to go to rehab or get counseling.

On July 6, he claims he asked to see her phone to make sure she was not having an affair. According to Mike, she would not give him the phone, so he took it, allegedly prompting her to attack him. He left the house and went to his car while she allegedly pounded him with her fists and jumped on his back to get the phone back. He claimed she pounded on him so hard as he ran down the staircase that “the side of my head was slammed against the wall.”

Once in the car, Mike said he “very slowly” began to back out to see if she would leave the truck and that she eventually jumped out of the truck and he left. Mike said he was concerned for Laura’s well-being and contacted her friend and father about her, as well as had a friend deliver her phone back to the house. He said he met with Laura, their son and a friend back at the house the next day before he left for Los Angeles. Mike said in his declaration Laura texted him on July 9 and then stopped all contact. “I am very concerned about Ben’s safety and Laura’s emotional state,” he said, noting he does not know where they are.

According to court documents, the temporary restraining order protects both Laura and their son Benjamin and orders Mike not to “harass, attack, strike, threaten, assault (sexually or otherwise), hit, follow, stalk, molest, destroy personal property, disturb the peace, keep under surveillance, impersonate (on the Internet, electronically or otherwise), or block movements.” It further prevents him from contacting Laura and orders him to stay at least 100 yards away from her, their son, his school or child care and their home. He was also ordered to move out of their Hanalei, Hawaii home and stay away from their dog. Temporary legal and physical custody of Benjamin was granted to Laura with no visitation for Mike.

The temporary restraining order is in effect until the end of a court hearing on August 6.

Meanwhile, a Warner Bros. spokesperson told E! News, “We are aware of these serious allegations, and are looking into them.”

Five Takeaways on What Trump Knew as the Virus Spread

San Quentin Prison Was Free of the Virus. One Decision Fueled an Outbreak.