The 34-year-old reality star and her 37-year-old Australian actor ex appeared in an Orange County courtroom in the case centered around their three-year-old daughter Kirra.

Bohan has been fighting against claims from Patridge that he abused their only child together. 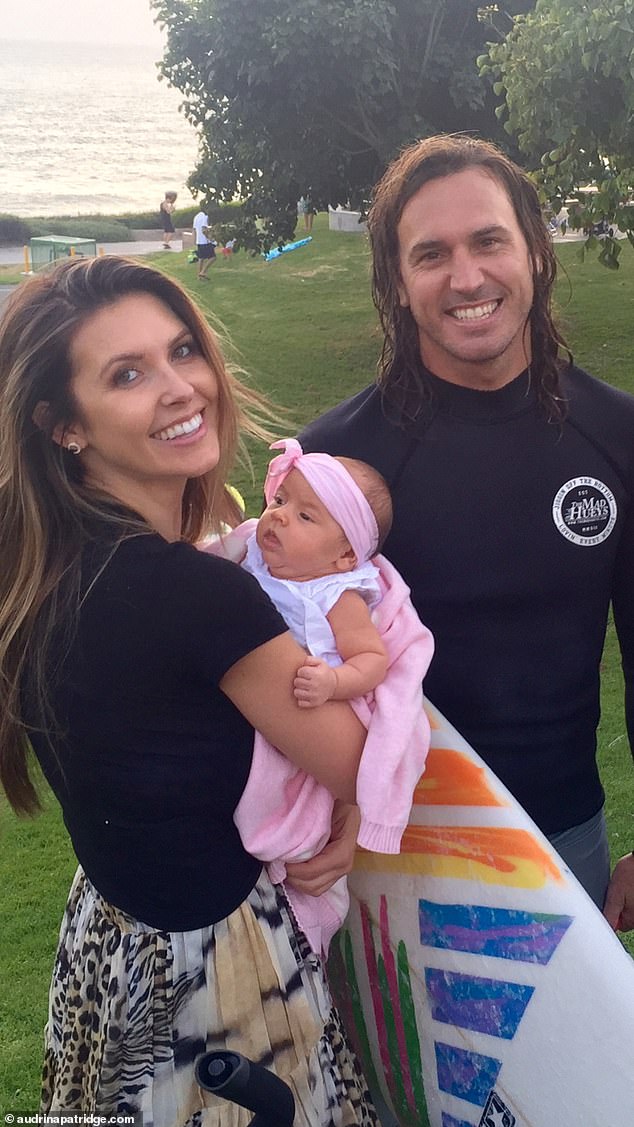 Tough times: Audrina Patridge exchanged words with a lawyer representing ex-husband Corey Bohan during a custody battle hearing centered around their three-year-old daughter Kirra on Monday morning according to The Blast (the family are seen in 2017)

According to The Blast, Bohan’s attorney accused Patridge of saying ‘he sucks,’ in reference to his client.

The publication reported Monday that she claimed to have actually said ‘this is sick’ before telling Bohan’s Attorney, ‘Don’t attack me.’

The judge said that the court was willing to grant Bohan monitored visitation after the conclusion of the DA’s investigation as his attorney has maintained his client is looking for his full custody privileges to be reinstated according to The Blast. 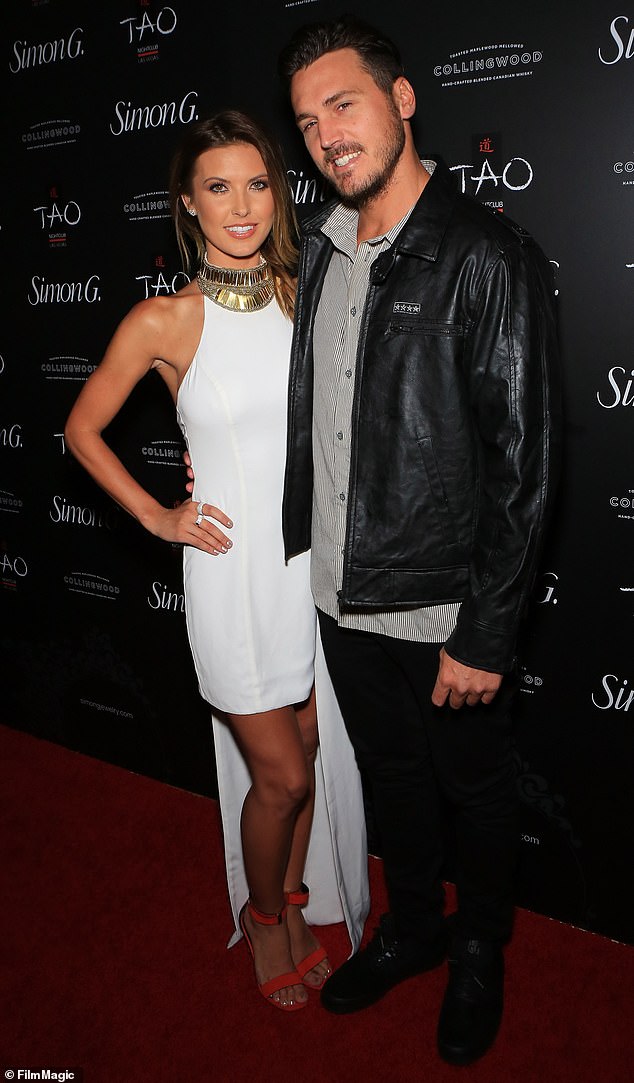 Ouch: It is claimed that Bohan’s attorney accused Patridge of saying ‘he sucks,’ to which she responded ‘don’t attack me’

Patridge’s attorney is requesting that a medical professional be subpoenaed to testify at the next hearing next month.

Audrina Patridge’s ex-husband has claimed that the reality TV star falsely accused him of sexually abusing their daughter in a bid to get sole custody of her.

Corey Bohan, 37, has alleged that Partridge, 34, lied about the sexual abuse claims so she could exploit their three-year-old daughter Kirra and have her appear on The Hills: New Beginnings.

In court documents filed on Monday and obtained by The Blast, Bohan claims that Patridge or someone from her family have been coaching the toddler to ‘make false statements’.

‘In May 2019, Audrina made false claims of child sexual abuse against me to CPS. An investigation was done and the results of the investigation were that the allegations were unfounded,’ the court filing in California says.

‘(She has) abused the judicial process by making false claims of abuse to obtain restraining orders to gain an advantage in these proceedings.’ 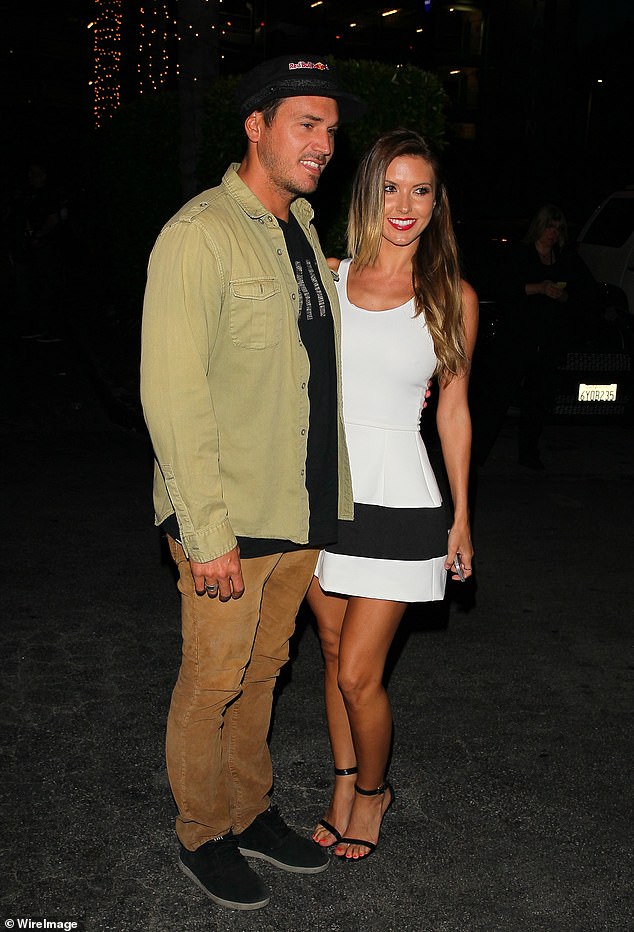 It comes after Patridge filed for sole custody of their daughter and was granted a temporary restraining order against the BMX pro while the sexual abuse claims were investigated.

According to sources, Bohan is ‘under investigation by officers in Costa Mesa for a recent incident’ with his ex-wife and daughter. It is not clear what the incident was.

Partridge had said in her court documents that Kirra was examined by a doctor and showed signs of alleged abuse, but Bohan claims the records show nothing of the sort.

‘No where (sic) in those records does it indicate that there was ever a concern about Kirra being sexually abused or that she has even undergone a child sexual abuse allegation,’ he said.

‘Audrina has made deplorable and false accusations against me so that she can exploit our daughter for her own financial gain by having her filmed and having her appear on reality television, specifically MTV’s The Hills: New Beginnings.’

The former couple were expected to appear in court on Monday where a judge was due to make a ruling. 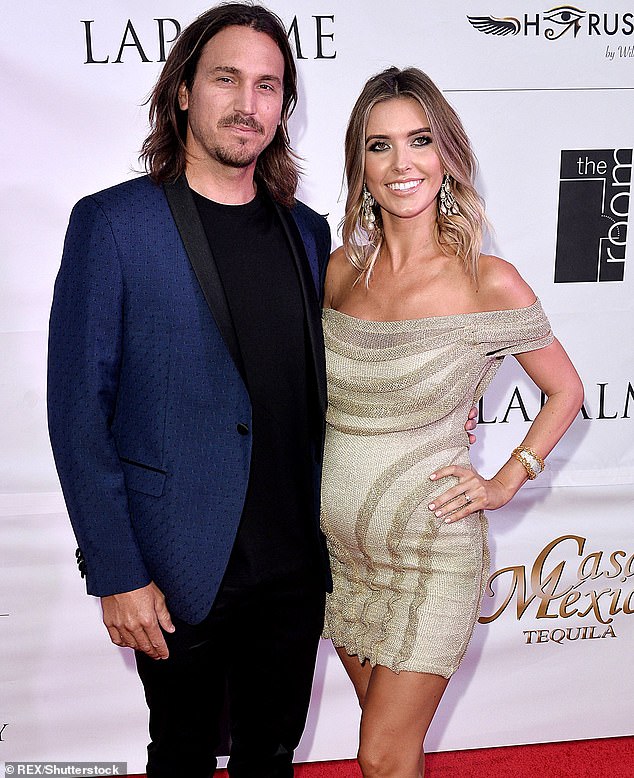 Patridge filed for divorce just ten months after marrying Bohan in 2016. Their three-year-old daughter Kirra is their only child together. They are pictured in 2016

Bohan’s recent court filing came after his ex-wife asked for sole custody of their daughter on Friday after securing a restraining order against him a week earlier.

According to her court documents, Patridge suggested that Corey had caused their daughter harm, citing the ongoing criminal and family court investigation and his plans to plead the fifth.

‘Rather than participate in the investigation, I am informed and believe [Bohan] intends to invoke his 5th Amendment privilege against self-incrimination while at the same time he levels false allegations at me,’ she said in the filing.

She went on to say that Corey should be interviewed by Family Court Services if he is in fact innocent.

Patridge requested Kirra’s custody ‘unless and until it is determined he has done nothing to harm our daughter. There is substantial evidence that he has behaved inappropriately and possibly committed a crime’.

A judge put the temporary restraining order in place until another hearing later this month.

Bohan – a BMX athlete – has been ordered to stay 100 yards away from his ex-wife daughter as well as to keep his distance from their home, Kirra’s school, and other key locations.

His visitation rights have also been temporarily denied. 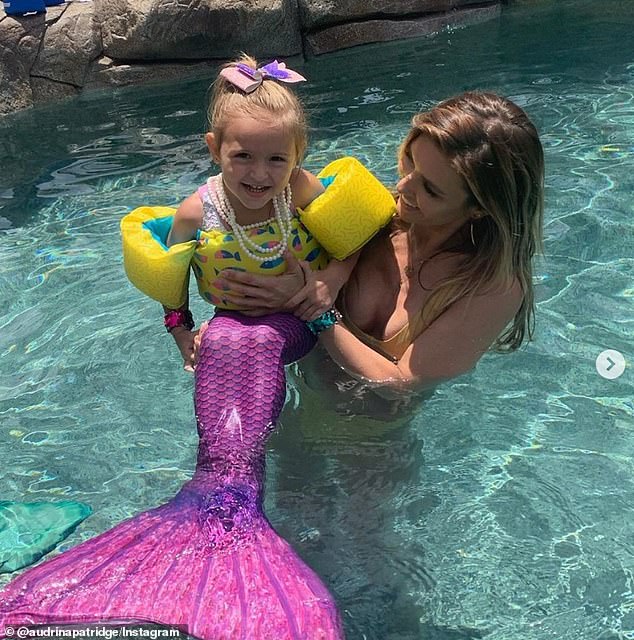 Inside the Deadly Capitol Shooting

December 1, 2019 Trish R Comments Off on Billy Dee Williams comes out as gender fluid in a new interview