They joined the Bravo family last year and are already creating enough drama to last a season.

But things seemed heated as ever on Wednesday, when Matt accused the 35-year-old of abusing alcohol after she pleaded guilty to DUI just last month, RadarOnline reported. 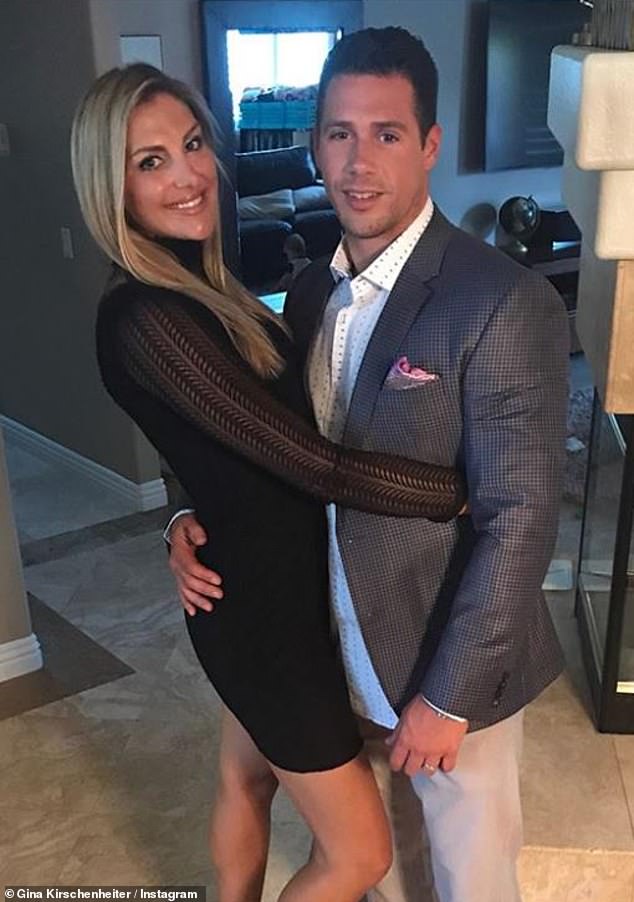 Matt’s attorney, Bonnie Rosen, accused Gina of being ‘the one with the instance of alcohol abuse’ at this week’s court hearing.

The father-of-three’s attorney was asking the judge to modify his visitation requirements with the couple’s children, which currently states he must have a third party to supervise their time.

Matt was arrested and charged with a felony of corporal injury to a spouse in June on charges relating to domestic violence. 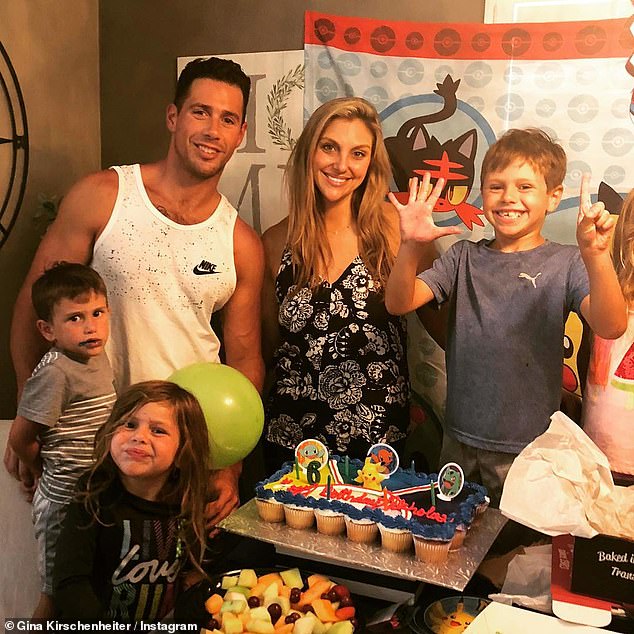 Wanting more time: The father-of-three’s attorney was asking the judge to modify his visitation requirements with the couple’s children, which currently state he must have a third party to supervise their time

She received a temporary restraining order after she accused Matt of ‘choking and hitting her’ during a fight at their home on June 22.

Matt is ‘pleading the 5th amendment’ in response to the allegations, and hopes a previously arranged divorce settlement will be enforced to allow him the chance for some time with his children despite orders requiring him to stay at least 100 yards away from his family until a hearing next month.

The pair are parents to Nicholas, seven, Sienna, five and Luca, four.

When Gina’s lawyer said her client was still concerned about her exes anger issues and alleged marijuana use.

His lawyer argued that he has been attending anger management and alcohol recovery meetings for a month.

Gina was arrested for DUI in February and pleaded guilty in July, avoiding jail time. 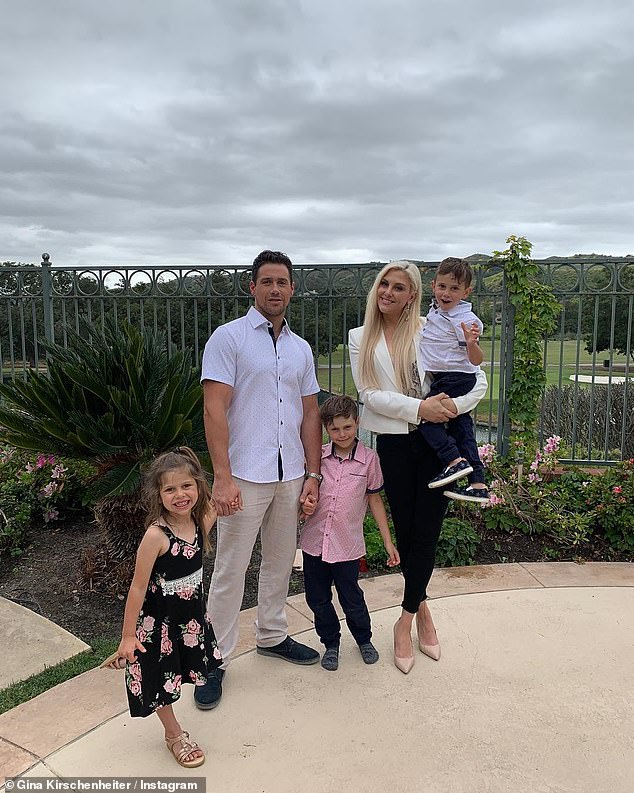 Party of five: The pair are parents to Nicholas, seven, Sienna, five and Luca, four

Matt, in regards to custody, offered to take a drug test before spending anytime with his children.

And now it’s on them to work out as the Jude said ‘I think it’s necessary that there be good faith efforts with respect to peace of mind… that the children are safe and not impacted by this experience.’

Gina filed for divorce from her husband of eight years back in April 2018, a year later they reunited, though it was short lived, as the alleged domestic violence incident came just two weeks later.

On Wednesday, Matt’s attorney argued that the incident should not affect the time he spends with his children mas they were not involved. 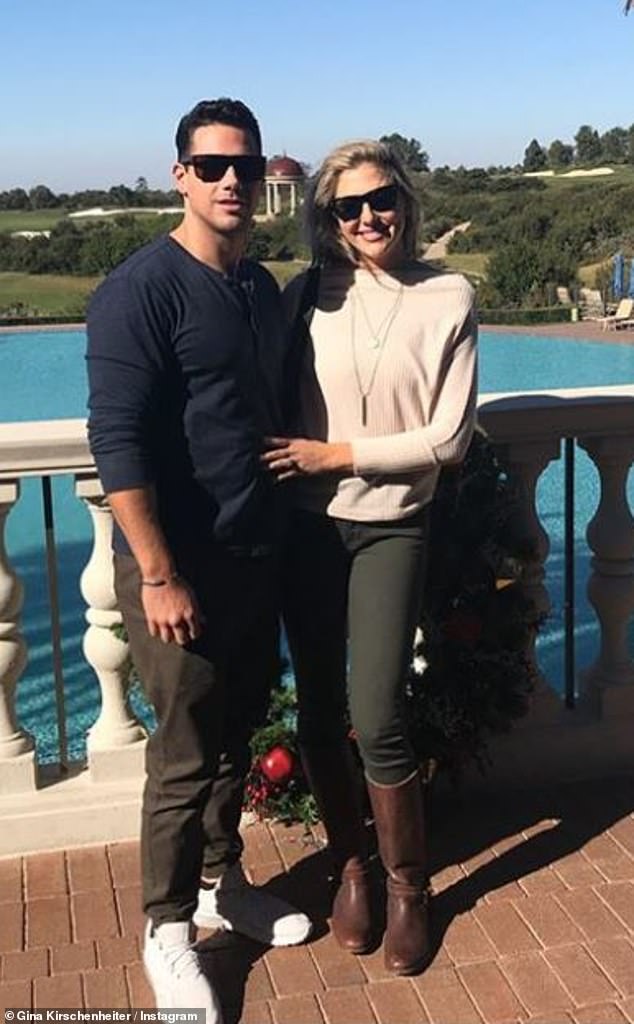 Get away from me:The back and forth comes almost two months after the couple’s failed attempt to reconcile, and the mother-of-three accused him of domestic violence by ‘choking and hitting’ her