Helen Hunt was riding in the back of a black SUV when a frightening crash turned the vehicle onto its side on Tuesday in Los Angeles.

The 56-year-old was the only passenger in her car and was taken to Beverly Hills’ Cedars-Sinai Medical Center after the incident, according to TMZ insiders.

A representative for the Oscar-winner has told the website she has no major injuries, and TMZ has obtained a photo of her Tuesday exit from the hospital. 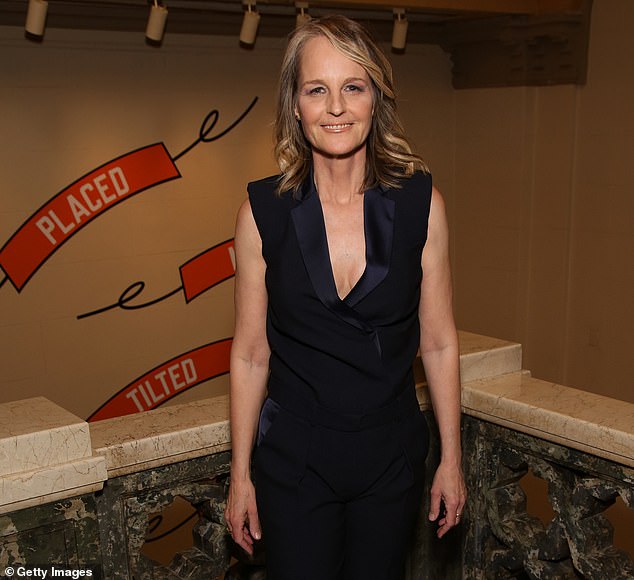 Terrifying: Helen Hunt, 56, was hospitalized on Tuesday after her SUV was flipped onto its side after colliding with another vehicle in a frightening Los Angeles crash

At the scene of the accident, she said she was suffering pain, but she was luckily in stable condition when brought to Cedars-Sinai.

In video footage obtained by TMZ, a white sedan can be seen colliding at an intersection with her larger black car, which then flips over.

No substance use is thought to be involved in the crash and no citations have been issued, the website’s sources revealed.

There have been no reports about how the other driver is doing.

Helen became a star on the small screen in the 1990s sitcom Mad About You – for which she has lately been filming a reboot. 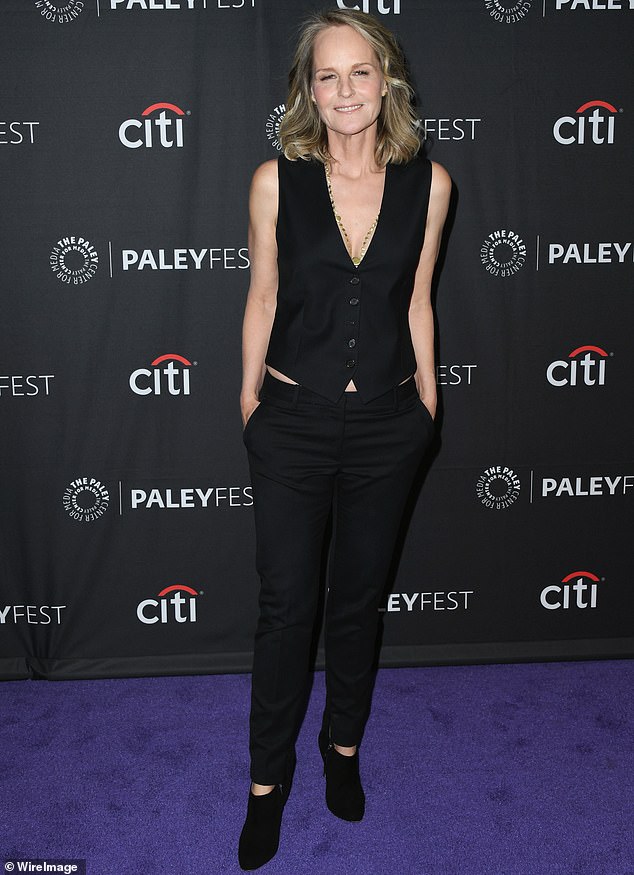 Treatment: The 56-year-old was the only passenger in her car and was taken to Beverly Hills’ Cedars-Sinai Medical Center after the incident, according to TMZ insiders

The revived version of the show, which originally ran on NBC from 1992 to 1999, reunites her with her old co-star Paul Reiser and premieres November 20.

Six episodes of the 12-episode season will be released on Spectrum originals that day, with the remainder to drop December 18.

Helen, who is married to Paul on the show, discussed the reboot at the show’s PaleyFest Fall Preview last month, Variety reported.

‘We wanted it to be the things that it always was, which was funny, No. 1′ about something we give a s*** about; and that it had that tension between how beautiful love can be and how hard it can be to love someone. That tension is the show,’ said Helen, who won four Emmys for the original run of the show.

Mad About You also introduced Lisa Kudrow as Ursula Buffay – whose twin sister Phoebe was then invented as one of the six leads on Friends.

Helen is also slated to star opposite Eva Green and Charles Dance in a sci-fi dystopia called A Patriot, written and directed by Dan Pringle. 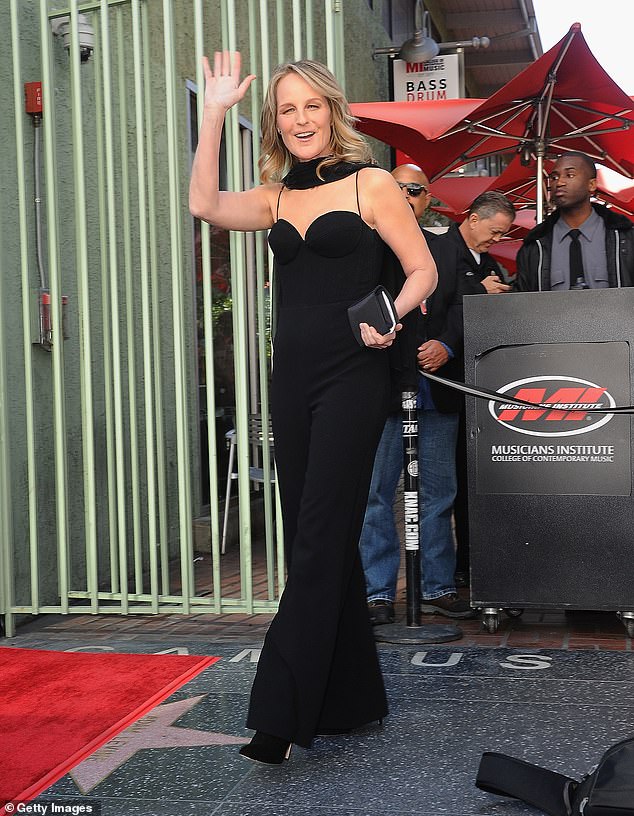 Busy: Helen is also slated to star opposite Eva Green and Charles Dance in a sci-fi dystopia called A Patriot, written and directed by Dan Pringle

With a coronavirus rate near zero, Taiwanese take to camping in the great indoors